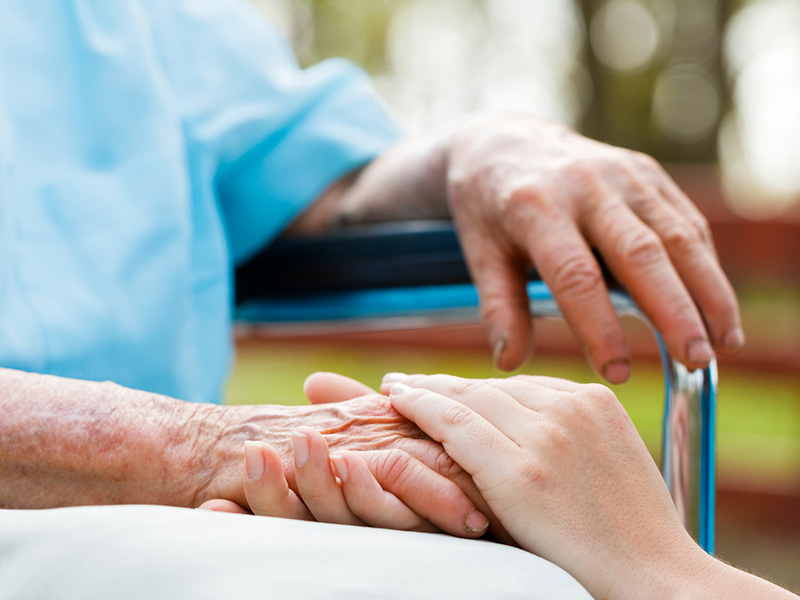 Amid all the cute photos of cats on social media hub Reddit, a rather more solemn question has been lobbed into the digital stratosphere. Older users of Reddit (self-proclaimed ‘front page of the internet’) were asked, what are some of your biggest regrets in life?

The question has generated over 1000 responses and the responses were as varied as the people submitting them – some people regretted not marrying their ex, some regretted getting married at all.

There was also plenty of homespun wisdom: “A lot of people here climbed up the right ladder only to realize that it was propped up against the wrong wall.”

Other major regrets included choosing the wrong education, getting married too young or for the wrong reasons, not taking enough chances, spending too much time obsessing over body weight, and drinking too much.

The personal circumstances might have differed on a case-by-case basis but often the core of the message was the same – missed opportunities.

‘Older users’ meant people in their 30s or 40s – as some of the responders admitted – which begs the question: what about the regrets of the real elders, those at the end stage of their lives?

Author Bronnie Ware knows the answer to that question better than most. As a hospice nurse, she worked in palliative care and heard firsthand the regrets of the dying.

She has written a book about those regrets and what she learned from them: The Top Five Regrets of the Dying – A Life Transformed by the Dearly Departing.

It turns out that people confronting death aren’t thinking so differently to those on the internet. These were the top five regrets of Ms Ware’s patients.

I wish I’d had the courage to live a life true to myself, not the life others expected of me.

This is the most common regret she heard from palliative care patients, says Ms Ware.

She says when people are facing death, most people claimed they had not honoured even half their dreams, on account of choices they’d made or not made.

She says as soon as a person’s health fails, so too does your freedom, so get cracking on what you want to achieve before it is too late.

All work and no play

I wish I didn’t work so hard.

With most of her patients hailed from a generation in which men were typically the breadwinners. Ware says she heard this regret from every single man she nursed.

She says they felt like they’d missed out on watching their kids grow up and on the companionship of their partners.

This prompted Ware’s decision to simplify her lifestyle to not need as much money as before, and to create more space in her life.

I wish I had stayed in touch with my friends.

According to Ms Ware, many of her patients only realised the importance of their old friends in their final weeks.

She says they’d become so caught up in their own lives they stopped keeping track of the lives of their old friends, and in those final moments often had difficulty tracking them down. She says not giving friendships enough time and effort was one of the deepest regrets people would carry with them to the grave.

She says that in the final weeks, love and friendship is all that matters.

I wish that I had let myself be happier.

Ware says she found this one surprising. She says people felt they’d allowed themselves to stick with familiar patterns, fearing change and pretending to themselves and others that they were happy as is.

She says deep down they wanted to laugh properly and have silliness in their lives, and that on their deathbeds, that is exactly what they would do – she recommends doing so long before that time comes.

I wish I’d had the courage to express my feelings.

Ware says a large number of her patients suppressed their feelings to keep others happy, and ended up feeling bitter and resentful towards those people they were trying to please.

She says she learned it is important to be honest to others, which will either raise the relationship to a new level or erase an unhealthy relationship from one’s life. The five things people most regret in life