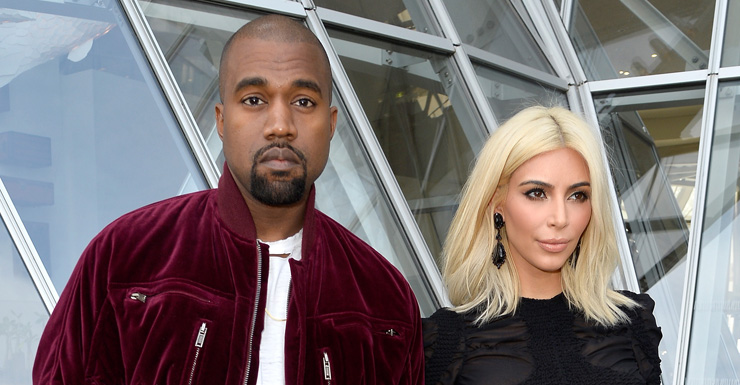 Online trolls impersonating hacker group Anonymous have posted a scathing attack on rap star Kanye West and his celebrity wife Kim Kardashian for failing to use their enormous fame for good.

In a video, which Anonymous denies any involvement with, a masked figure threatens that Mr West “will not be tolerated in the new age”.

“You have a large voice, bankloads of money and a strong following, and no one man should have all that power,” the narrator says.

“With all of that, one man can change the world. Instead you waste the powerful opportunity, pollute the planet even more with your bickering, loud mouth, overgrown ego, annoying influence and mission-less message.”

Mr West was criticised for many public statements, especially his recent spat over Beck’s best album grammy award, which went to the recording artist over Beyonce.

“You always have to steal the moment from others who work equally as hard for their recognition, and you assume and even expect everyone else to be aligned with your personal opinions,” the narrator says.

“You’re like a spoiled child in a grown man’s body.”

I would like to publicly apologize to Beck, I’m sorry Beck.

Anonymous has denied involvement in the video on its site anonhq.com but said “some points make sense”.

The video’s also producers took aim at Kardashian’s nude magazine cover, designed to ‘break the internet’, saying West’s deceased mother would not have supported his wife “using her body” to achieve fame.

“By approving this irresponsible behaviour you are accepting the reality that one day your daughter will face the repercussions of this photo with her classmates in school.”