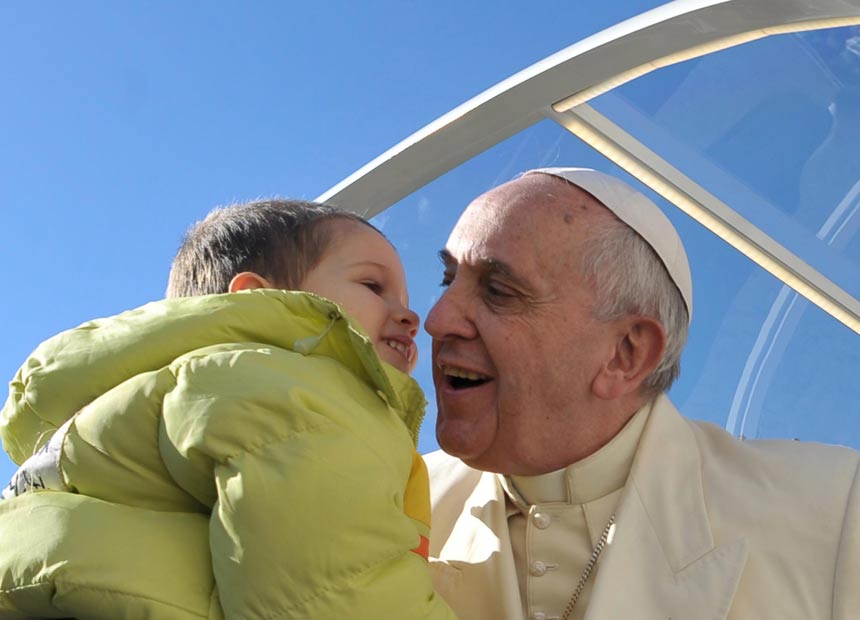 Pope Francis has confirmed there is room in heaven for animals at his weekly address in St Peter’s Square.

The 77-year-old pontiff made the statement whilst trying to comfort a crying boy who was upset over the loss of his dog.

The pope quoted passages from the Bible as evidence that human beings are all reunited with their pets after death.

“The holy scripture teaches us that the fulfillment of this wonderful design also affects everything around us,” Pope Francis said.

“One day we will see our animals again in eternity of Christ. Paradise is open to all God’s creatures.”

Francis’s predecessor Benedict XVI denied this notion in a 2008 speech.

“For other creatures, who are not called to eternity, death just means the end of existence on Earth,” Benedict said.