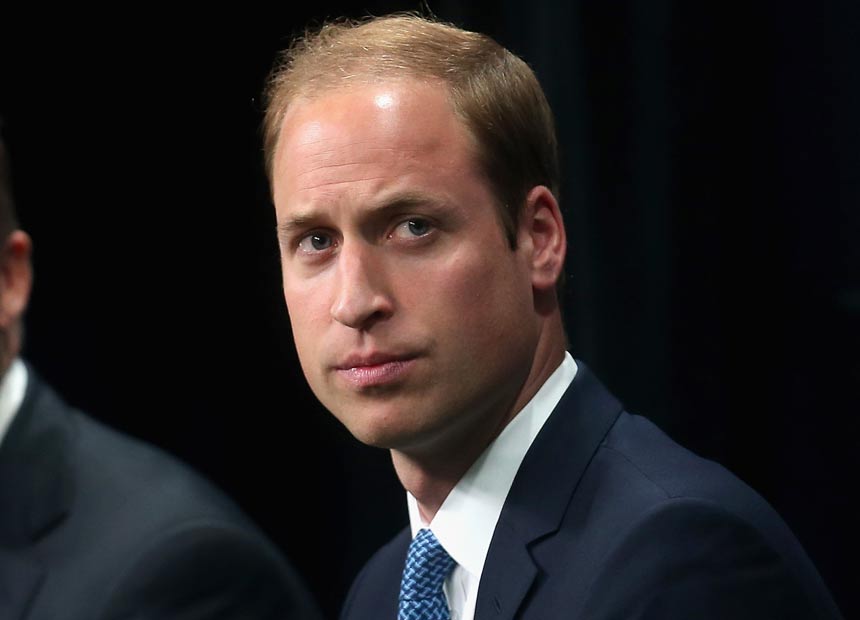 The family of a nurse who took her own life after being the victim of a radio prank gone wrong have revealed they received a letter of condolences from Prince William.

In their first interview, the family of British nurse Jacintha Saldanha have shared the contents of the handwritten letter, which William sent after Saldana’s suicide on December 7 2012.

“It is unbelievably sad and we both extend to and your family our deepest condolences,” the letter reads.

“We were both very shocked to hear about Jacintha and have been thinking about her a lot recently. Many of the nurses spoke highly of her and I’m sure you know how great a nurse she was.

“Jacintha and her colleagues looked after us extremely well and I am just so sorry that someone who cared for others so much found themselves in such a desperate situation.”

Ms Saldanha, a nurse at the King Edward VII Hospital, took her own life after feeling “humiliated” by a prank phone call from Australian radio DJs Mel Greig and Michael Christian.

Ms Greig posed as the Queen in order to gain access to the hospital room of the Duchess of Cambridge, who was being treated for morning sickness at the time.

In an interview with the Mail on Sunday, Ms Saldana’s husband Ben Barboza said he could not forgive Ms Greig and Mr Christian.

“I am just really angry, why did they do that? Just a matter of three or four seconds changed our whole life,” Mr Barboza said.

“I can’t forgive the people who broadcast that.”