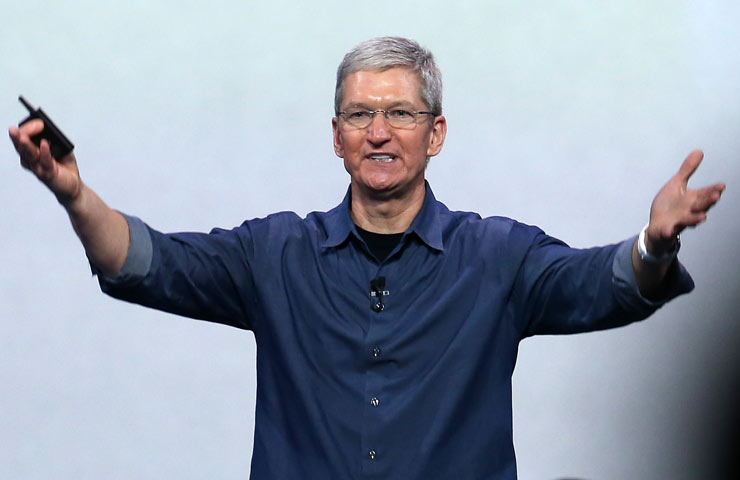 Apple CEO Tim Cook has publicly come out as gay in an op-ed for Bloomberg Businessweek.

In the piece, titled “Tim Cook speaks out”, the prominent global businessman says he is “proud to be gay”.

“While I have never denied my sexuality,” Cook wrote, “I haven’t publicly acknowledged it either, until now. So let me be clear: I’m proud to be gay, and I consider being gay among the greatest gifts God has given me.”

Cook, who has worked at the company since 1998, said his sexuality had given him the tough skin needed to navigate the business world.

“Being gay has given me a deeper understanding of what it means to be in the minority and provided a window into the challenges that people in other minority groups deal with every day,” Cook said.

“It’s made me more empathetic, which has led to a richer life. It’s been tough and uncomfortable at times, but it has given me the confidence to be myself, to follow my own path, and to rise above adversity and bigotry. It’s also given me the skin of a rhinoceros, which comes in handy when you’re the CEO of Apple.”

Despite the groundbreaking move, Cook is quick dismiss the notion of himself as a activist.

“When I arrive in my office each morning, I’m greeted by framed photos of Dr. King and Robert F. Kennedy. I don’t pretend that writing this puts me in their league,” he wrote.

“All it does is allow me to look at those pictures and know that I’m doing my part, however small, to help others. We pave the sunlit path toward justice together, brick by brick. This is my brick.”