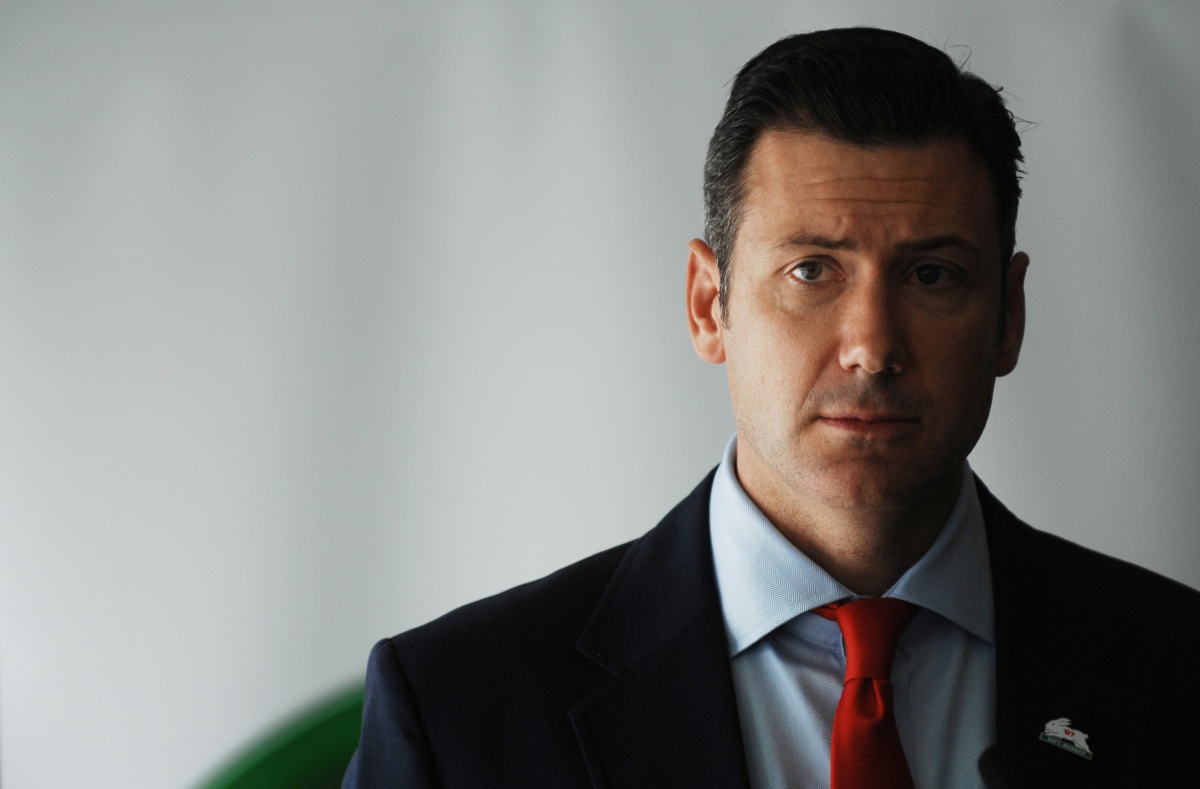 Entrepreneur and part-owner of the South Sydney Rabbitohs Peter Holmes a Court has been forced to delay his wedding to American photographer Alissa Everett after tragedy struck.

The Zimbabwe wedding, scheduled for Sunday, has been put on hold after a train crash claimed the life of Holmes a Court’s close friend last Tuesday afternoon.

According to The Australian, the wedding party was on board a sightseeing tram in Victoria Falls when they were hit from behind by a large freight train.

“Our tourist tram was hit by a freight train as it was approaching a sort of shunting yard,” Mr Holmes a Court told The Australian. “I don’t know why we were on the same line at the same time.”

Of the 32 passengers on board, 20 were injured and one man – a close friend of Mr Holmes a Court – was killed. The best man and Holmes a Court’s niece both suffered broken arms.

According to Mr Holmes a Court’s younger brother Paul, the bride and groom were unharmed but “naturally very shaken and saddened”.

Mr Holmes a Court’s father, Robert, was born in South Africa and spent much of his young life in Zimbabwe before migrating to Australia and becoming the country’s first billionaire.

Mr Holmes a Court had reportedly already been in Africa for a month before the accident doing charitable work with his wife-to-be.