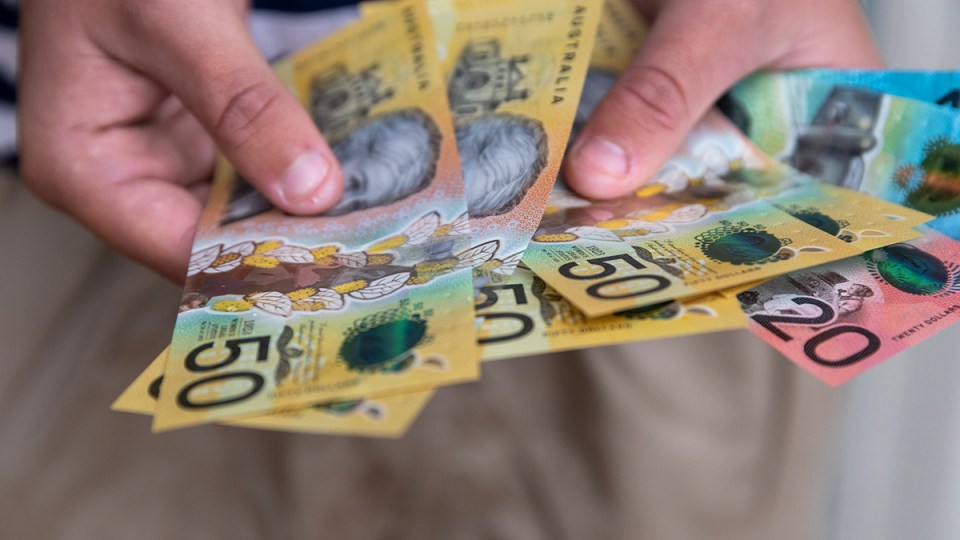 The Albanese government has signalled its intention to crack down on multinational companies avoiding tax, launching a discussion paper on the issue.

Treasurer Jim Chalmers said the discussion paper would be open to public consultation on how large companies would pay a more equitable amount of tax.

“Multinational corporations making a profit in Australia should pay their fair share of tax in Australia,” he said.

Submissions on the paper are set to close on September 2.

The paper follows commitments taken to the election by Labor, promising to back a 15 per cent minimum tax on the profits made by some of the largest multinationals.

As well as limiting deductions that multinationals can claim on interest payments, Labor also promised to limit the ability of multinationals to abuse tax treaties in Australia while holding intellectual property in tax havens.

The minimum of 15 per cent tax on multinationals was part of the OECD framework that was endorsed by Australia and other G20 nations last year.

The discussion paper examines the implementation of the OECD framework, along with increased transparency measures such as public reporting.

“We won’t let multinationals off the hook when it comes to their tax obligations and ensuring they pay their fair share of tax,” Dr Chalmers said.

“These commitments are measured and targeted, without imposing unnecessary handbrakes on genuine business activity.”

It comes after Rio Tinto handed over almost $1 billion in taxes to the Australian Taxation Office last month, following a decade-long dispute with the tax office.

The settlement in relation to an investigation of Rio Tinto’s Singapore marketing hub was one of the largest in Australian tax history.

It followed in the path of other multinationals forced to pay up, including Google, BHP, Apple and Microsoft.