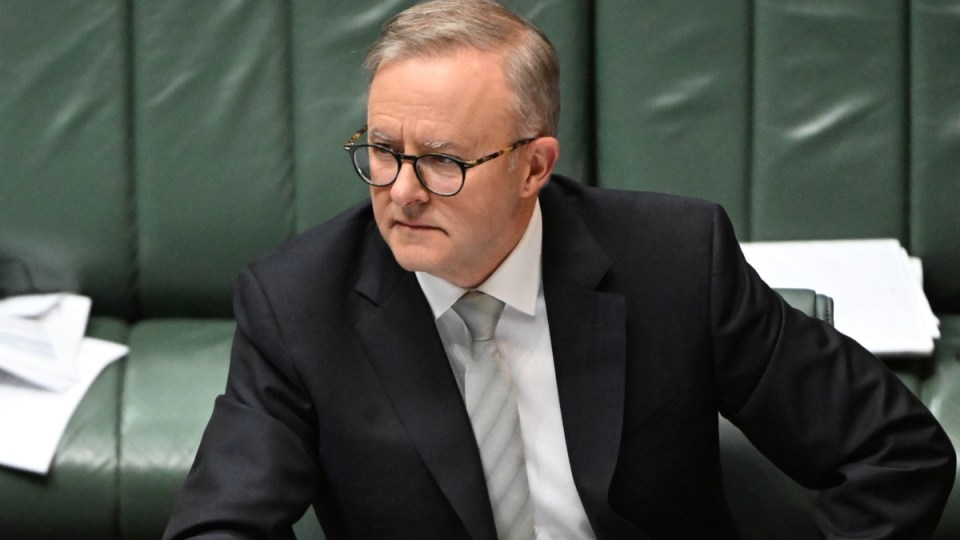 The government’s intention to reject a new coal mine has no bearing on other fossil fuel projects that are in the pipeline, the prime minister says.

Anthony Albanese says there are no broad implications to be drawn from the foreshadowed rejection of Clive Palmer’s Queensland mine due to expected harms for the Great Barrier Reef.

Conservation groups expect the decision to be made official after 10 days of mandatory consultation.

The prime minister was asked on Friday if the government was starting to do what the Greens have long demanded and block new oil and gas projects.

“No,” he told the ABC, saying the environment minister has a duty to consider new projects on a case by case basis.

“The Greens have a different position to Labor on these issues. You can’t just transition an economy through rhetoric. You need to do it with coherent plans that make sure that you transition and grow the economy while you’re doing it.”

Greens leader Adam Bandt has said Mr Palmer’s mine – 10km from the Great Barrier Reef near Rockhampton – is one of 114 new fossil fuel projects that are in the pipeline and must be blocked so they don’t exacerbate climate change.

But Climate Change Minister Chris Bowen said he was overstating things and “just because a company somewhere has a project which they say they might one day come forward with” doesn’t mean they would all eventuate.

“So there’s no list of 114 projects that are waiting and ready to go as Adam suggests. It’s just not right,” he told the ABC.

Greens environment spokesperson Sarah Hanson-Young said the list was a mix of coal and gas projects, with some at the proposal stage and others about to start or part-way through applying for environmental approvals.

She said none should be approved until federal environment laws were amended to include a trigger to force the minister to look at their climate change impacts.

“They are not going to be able to meet their (emissions reduction) targets if they keep approving new polluting projects. And that target is to cut the pollution that already exists,” Senator Hanson-Young told AAP.

“They need a proper mechanism to assess pollution and make sure they know the real consequences of what green-lighting a new coal or gas project would be.

“The craziest thing about the laws that exist right now is that any coal miner or big company that wants to drill for gas doesn’t even have to provide the climate pollution information to the government. It just makes no sense.”

New theory: The dangers to your brain of staying up after midnight
Foot and mouth outbreak risk ‘diminishing’
Today's Stories