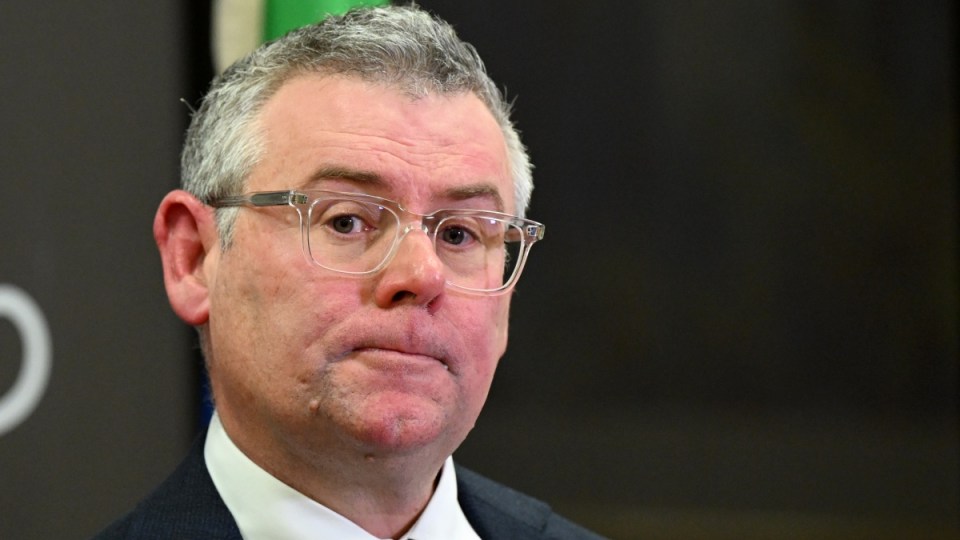 The government will set up an expert biosecurity task force to bolster the country’s defences against a devastating outbreak of foot and mouth disease.

“By bringing together the best expertise from across government, we can ensure that everyone understands their roles and responsibilities if there were to be an outbreak and that there are no gaps in our response,” Senator Watt told reporters in Canberra.

“It will work closely with states, territories and industry to ensure that we are all fully prepared if an outbreak were to occur.”

He said the task force would get to work immediately, conducting a series of scenario-based exercises within the next month.

The new measure is in addition to sanitation foot mats rolled out at every international Australian airport and bolstered powers for biosecurity officers screening arriving travellers following an outbreak of foot and mouth disease in Indonesia.

Australia is currently free of the disease, which affects livestock.

Senator Watt said the government didn’t want to make the same mistakes as those from its predecessor in its response times to national emergencies.

“They were too slow on vaccines, too slow on RATs and Australians paid the price,” he said.

“We can do better than that by being fully prepared. If there were to be a major biosecurity outbreak in Australia, there is simply no time for delay … good governments plan for the best and prepare for the worst.”

Senator Watt said vaccines pledged for Indonesia to help it contain its outbreak of the disease were expected to hit the ground “very soon”.

He said defence force personnel would help with logistics and planning.