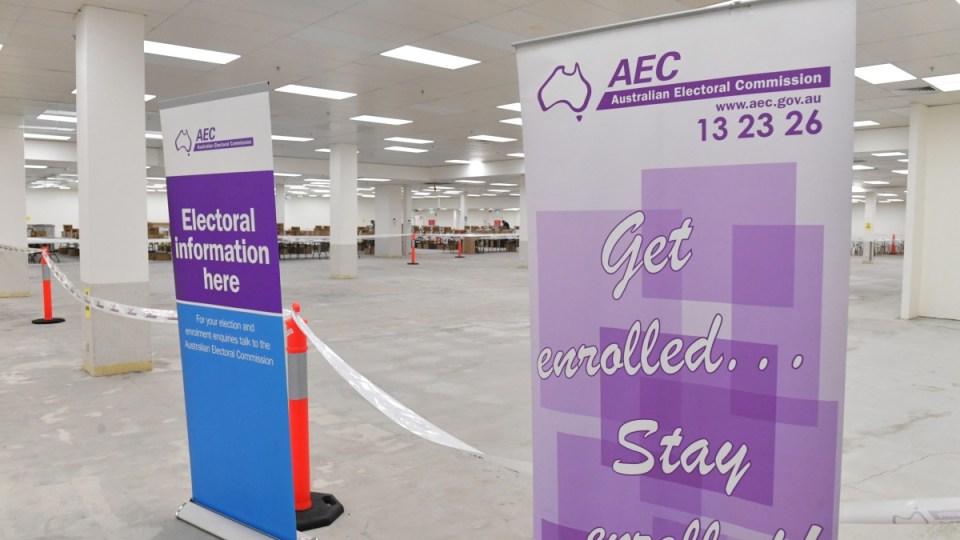 The electoral commission says the level of misinformation ahead of the 2022 federal poll was low. Photo: AAP

The Australian Electoral Commission’s partnership with online platforms during the 2022 federal election campaign resulted in less false information being bandied about.

“Despite the best efforts of a small number of actors, the AEC saw much lower levels of electoral mis- and disinformation this election, than in other like-minded democratic elections across the globe,” Commissioner Tom Rogers said.

“We know Australians will not tolerate this type of content circulating and trying to undermine public confidence in our elections.

“I’m pleased to say the success of the AEC’s relationships with online platforms has made a big difference to this.”

The AEC listed 31 pieces of misinformation it addressed by replying on its Twitter account, referring posts to social media platforms for removal, taking media inquiries and publishing material on its own website.

Examples included a claim the election wasn’t legitimate because the formal writs weren’t issued with the Great Seal of the Commonwealth and another saying Liberal Party how-to-vote cards were included in materials given to new Australian citizens.

There were also claims a vote of no confidence could cause the entire election to be re-run and that the government could delay the election via constitutional options.

A number of these incorrect statements echoed the discredited claims made by former US president Donald Trump after the 2020 presidential election.

These included that votes were being cast for deceased people and that the electoral commission’s voting software and machines were being used to rig the election.

The last two claims were made despite the fact the commission doesn’t use voting software or machines.

“The low levels of misinformation and disinformation we’ve seen this year are a great result for the AEC’s reputation management strategy,” Mr Rogers said.

“It also reflects the hard work of the members of the Electoral Integrity Assurance Taskforce and the administrators of the online platforms used by Australians.”