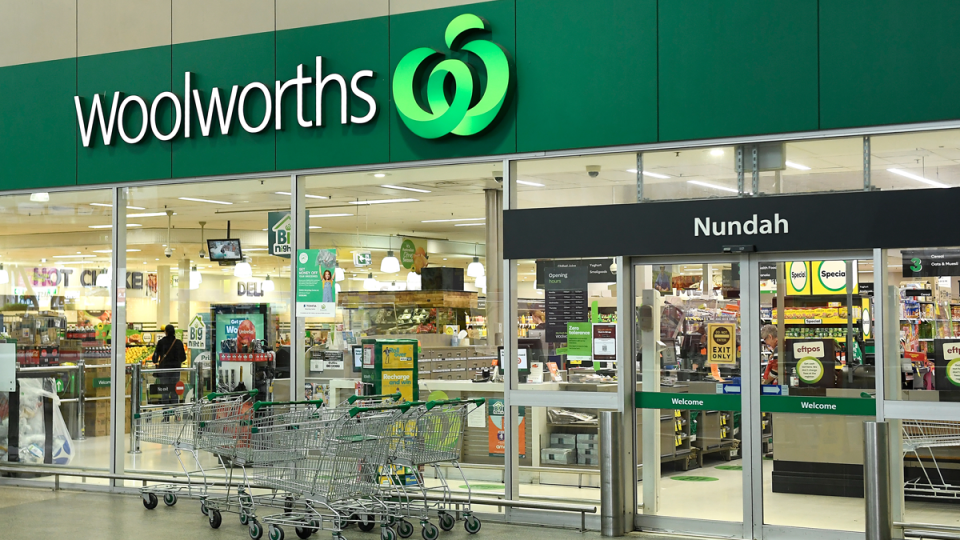 Select stores across the country will open one hour later or close one hour earlier. Photo: AAP

Woolworths has announced major changes to its trading hours, with the supermarket giant saying shifts in customer behaviour have driven the the nationwide move.

Many outlets across Australia will open an hour earlier or close an hour later from Tuesday, to align operating hours more consistently across the country, Woolworths said.

In addition, there will be cuts to operating hours in the retailer’s deli, seafood and meat departments.

“We’ve made a change to the trading hours of our fresh service counters nationwide, due to a shift in customer shopping behaviour,” a Woolworths spokesperson confirmed on Tuesday.

“We’ve also moved to standardise our overall operating hours so we can offer a consistent customer experience across our store network.”

The changes are being implemented across Australia after being trialled across New South Wales during May.

Woolworths’ delis will now trade from 7am-8pm seven days a week, while seafood and meat counters will be open from 9.30am-7pm on weekdays and 9am-7pm on weekends.

The changes will apply to all but a handful of stores, which will continue with longer hours because they still have high customer demand.

Signs at the front of each Woolworths and at each fresh service counter will notify customers of trading hours in individual supermarkets.

In addition, information on the operating hours of local Woolworths stores is available online.