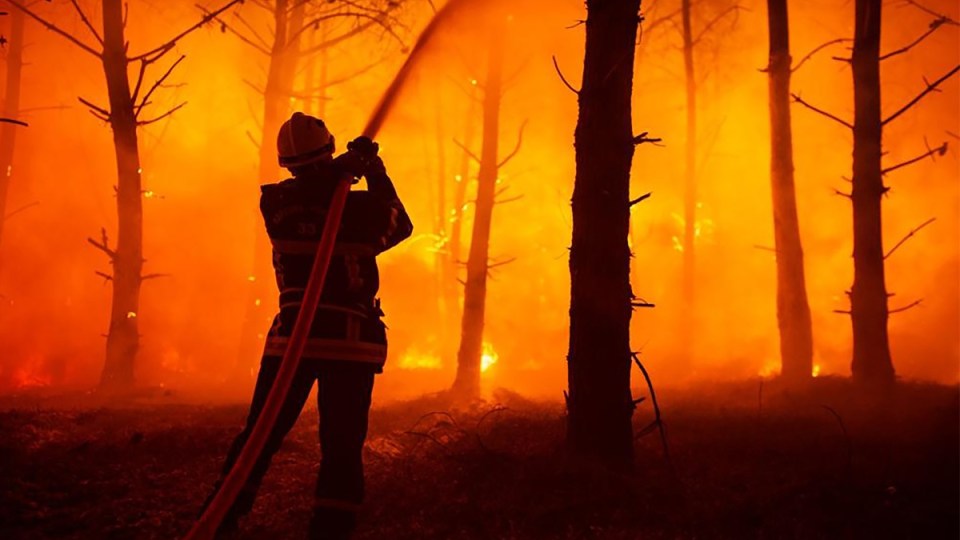 When Treasurer Jim Chalmers delivered his first economic update to the new Parliament this week, he confirmed the worst fears of Australians eyeing rising household bills and shrinking budgets.

The Treasurer flagged life is set to get even more expensive in the months ahead, as inflation keeps rising towards an expected 32-year peak by the end of this year. Even once we get over that hump, Treasury is forecasting inflation will run well above the decade-long average for much of 2023.

These forecasts come on the back of June CPI data showing households have already copped a 6.1 per cent rise in the cost of living over the past 12 months – the biggest increase since the early 2000s.

Fuel prices are one of the main drivers, with people paying over 30 per cent more at the pump than they were a year ago – even with the federal government’s temporary cut to fuel excise.

A chaotic start to the year in energy markets saw power prices surge so high that regulators had to step in to cap them. In June, energy pricing authorities announced households would see their power bills rise by up to 18 per cent in the next 12 months, but even bigger price hikes could be on the way.

On Friday, the Australian Energy Market Operator released new data showing wholesale power prices are currently sitting about six times higher than the long-term trend. Utility companies will be keen to pass on as much as possible of this cost to consumers.

Eating fruit and veg, meanwhile, is good for your health, but the price of some foods at the supermarket has been enough to induce a heart attack.

Widespread flooding across Queensland and New South Wales has wiped out crops and stopped farmers getting new plantings into the ground. This has led to sky-high prices for staples like cucumbers, broccoli and the infamous $11 lettuce.

With Australian family budgets under so much pressure, governments are rightly focused on getting the cost of living down. As they do, there’s an important opportunity to rapidly cut our national carbon budget at the same time.

That’s because action on climate is action on cost of living – making the transition to a zero-emissions economy can save Australians cash on their power bills, at the petrol pump, in the supermarket and more.

Save the planet, save money

The ACT is a case in point. Here is a prime example of how getting more renewable energy into the system will insulate Australian families from rising global gas prices and unpredictable coal supply. That’s what’s happened in the ACT, which has been powered by 100 per cent renewable electricity since 2019. While many households around Australia will be paying between $200 and $300 more for power this year, Canberrans are expected to actually save around $23.

Joint research by the CSIRO and AEMO released this month has confirmed wind and solar are the cheapest forms of electricity generation in Australia, and are projected to keep getting cheaper in the years ahead. Instead of dreading the annual winter power bill, what if households could look forward to finding out how much more they’ll save?

Getting more affordable electric vehicles into our market will stop Australians having to make big cuts elsewhere in their budgets to meet rising prices at the pump. At the moment we have the perverse situation where only those on the highest incomes can afford to make savings by buying an EV. But imagine the difference it would make for the most vulnerable households if they could free up a few hundred dollars a week by no longer paying for petrol.

Climate change is making disasters like floods and fires more frequent and intense. A failure to address increasing climate-fuelled disasters is costing us dearly. An updated report on the economic costs of natural disasters in Australia, finds that while natural disasters currently cost Australia $39 billion annually, by 2060 this cost will almost double to at least $73 billion a year.

At the household level, the Climate Council estimates that due to compounding and worsening disasters, one in 25 properties may become effectively uninsurable by 2030 due to unaffordable premiums.

We’re also becoming too familiar with the cycle of empty shelves and price spikes that follows when agricultural land is destroyed and supply chains are disrupted. Paying tens of thousands a year for insurance and double-digit dollars for basic food isn’t the kind of future anyone wants to get used to.

Striking an optimistic note, the Treasurer was keen to suggest price pressures will start to moderate in 2023 and “normalise” in 2024. But there’s no guarantee that will happen while we remain reliant on increasingly expensive coal and gas for our power and foreign fuel for our cars. We can’t keep communities safe and supply chains flowing when our environment is a constant wildcard.

That’s why climate doesn’t need to compete with cost of living for government attention and effort. The action we need to rapidly cut emissions this decade and tackle the climate crisis is the same action we need to unlock a new era of affordability for life’s essentials.

Dr Jennifer Rayner is Head of Advocacy for the Climate Council

Colour and triumph for Australia as Commonwealth Games close
Russia ‘using nuclear plant as base’ as UN slams attacks
Alarm as polar bear injures French tourist in Norway
South Australian Labor to return $125,000 union donation
Red Cross in the poo as COVID-19 wipes out regular donors
Adelaide Crows hierarchy issues apology in open letter
Anthony Albanese: We will ‘walk with you’ to get an Indigenous Voice to parliament
Today's Stories

Action on climate change is action on the cost of living