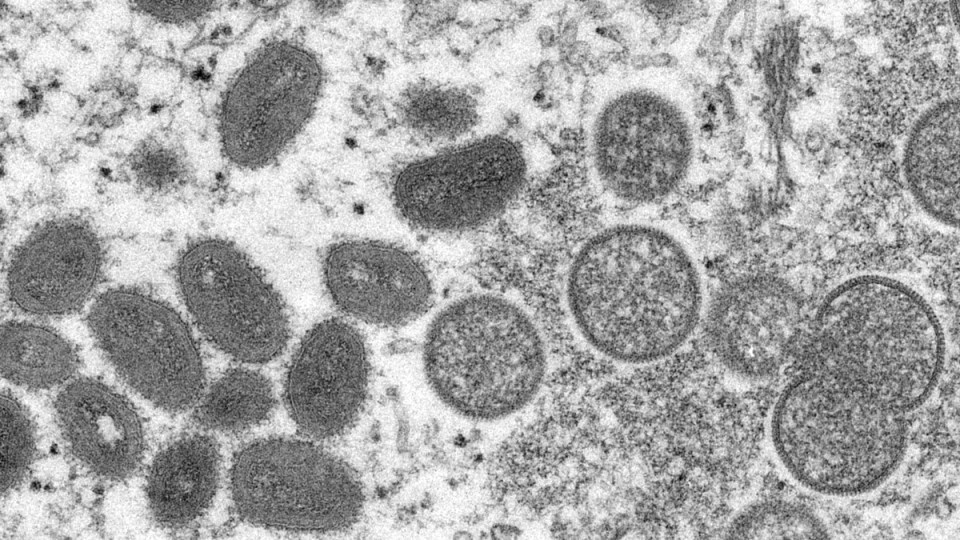 Prof Paul Kelly says while monkeypox has been upgraded, it is far less transmissible than COVID-19. Photo: AAP

The country’s chief medical officer has upgraded the federal response to monkeypox in the wake of the World Health Organisation listing the disease as a global emergency.

Monkeypox has now been declared a communicable disease incident of national significance.

The declaration means the response to monkeypox will have national coordination in order to assist states and territories with outbreaks.

There have been 44 cases of monkeypox so far in Australia, mostly from returning international travellers.

Chief medical officer Professor Paul Kelly said work was already under way to ensure a quick response to the disease.

“Although I have declared monkeypox to be a communicable disease incident of national significance, it is far less harmful than COVID-19,” he said in a statement.

“There have been no deaths reported during the current outbreak outside of countries where the virus is endemic.

“Monkeypox is also not transmitted in the same way as COVID-19, and is far less transmissible.”

The national incident centre has been activated to help provide coordination to deal with monkeypox.

Prof Kelly said most cases of monkeypox have been among people between 21 and 40 years old, and among gay and bisexual men.

“Although monkeypox is not usually considered a sexually transmissible infection, physical contact with an infected person during sexual intercourse carries a significant risk of transmission,” he said.

“Intimate physical contact such as hugging, kissing and sexual activities represent a risk of infection, with infectious skin sores being the likely mode of transmission.”

Rashes involved with monkeypox usually start on the face before spreading to other parts of the body, including the palms and hands and soles of feet.