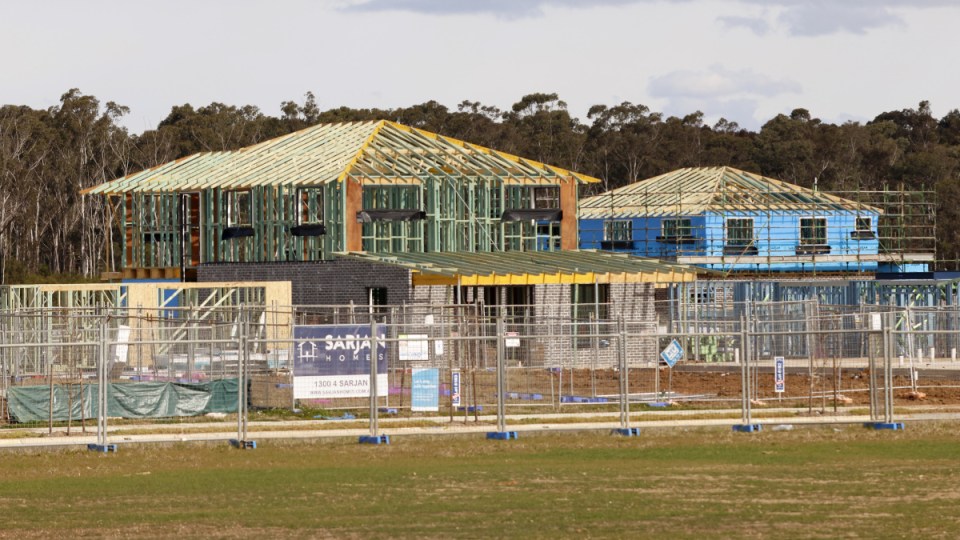 The government's decision to overhaul the building code could damage the economy, the industry warns. Photo: Getty

An overhaul of Australia’s building code regulation has caught the industry by surprise and risks driving up construction prices, a national industry body says.

The commission’s powers will be reduced to the “bare legal minimum” before reverting to the Fair Work Ombudsman and to health and safety regulators.

“We acknowledge the government has got a mandate to do this, but we were hoping that they were going to consider some level of safeguards rather than just ripping everything to pieces,” she told Sky News on Monday.

“The removal of the components of the building code is all about giving the unions carte blanche to go in and dictate what happens on building sites.”

“What there should be is the same laws across the entire industrial relations system applying to every single worker,” he told ABC News.

“The way in which this particular sector has been singled out under the ABCC was not fair.”

“I’m asking for a sensible discussion about what the plan is for once (the ABCC) is gone, and how do we actually focus on safety, productivity and worker wellbeing,” he told ABC radio.

“Clearly, this has been a political football over the last decade and the focus really needs to be on the almost 1.2 million workers who work in construction and how we get good outcomes for them.”

Opposition spokeswoman Michaelia Cash said the short-notice decision by the government will damage the economy.

“If Labor go ahead and abolish … the Australian Building and Construction Commission you will see approximately a $47.5 billion hit to the economy between now and 2030,” she told reporters in Canberra.

“Why would you put this type of economic hardship on the construction industry?”.