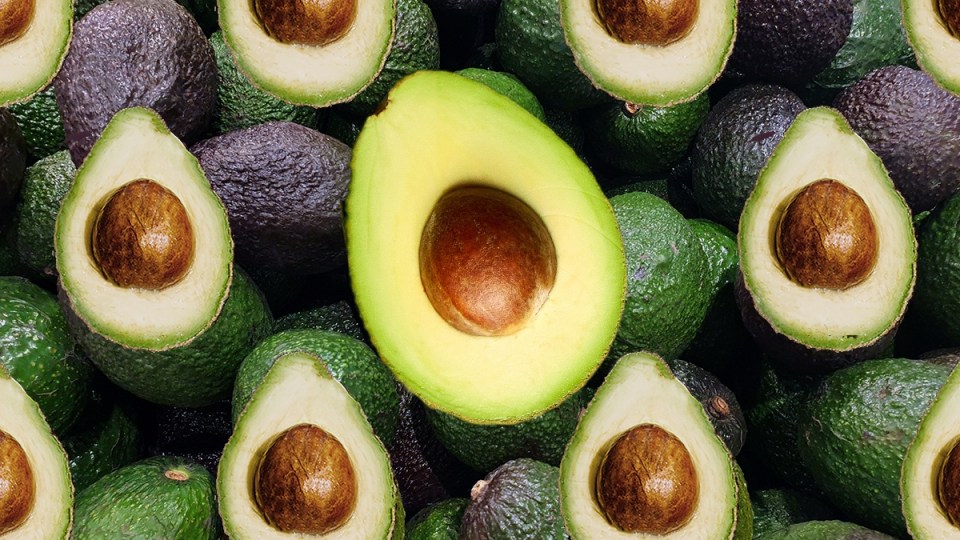 Avocados in 2022 cost, on average, half as much as they did over the past five years. Photo: Getty

An oversupply of Australian avocados has seen record low prices for the fruit, with production tipped to continue to soar for the next five years.

Rabobank’s avocado outlook has found supply up 26 per cent on last year, with domestic output forecast to expand 40 per cent to reach 173,000 tonnes by 2026.

However the report says significant weather events and the recent varroa mite incursion may pose a threat to pollination.

Author Pia Piggott says the abundant supply has lead to all time low prices, with avocados retailing at a dollar each in June last year and again early this month.

The discounting has been welcomed by consumers but put considerable pressure on growers.

“Overall we are going to be well supplied, as the per capita supply is increasing we will definitely see that price remain low,” Ms Piggott told AAP.

Avocados in 2022 cost, on average, half as much as they did over the past five years.

The report concluded a significant maturing of trees in the past season, primarily in Western Australia and Queensland, has lead to the national oversupply.

Ms Piggott said Australia’s production for 2021 and 2022 is estimated at 124,000 tonnes, which combined with imports of around 12,500 tonnes for the year has meant abundant supplies.

A bumper crop in Western Australia was a turning point, with the state’s estimated production up a staggering 265 per cent.

This was driven by a 21 per cent increase in the hectares of trees that reached maturity and produced fruit, coupled with optimal conditions,” Ms Piggott said.

“The low trade prices are definitely a negative for avocado growers,” she said.

WA, along with imports from New Zealand, supplies the majority of Australia’s avocados during spring and summer.

All other Australian growing regions, except North Queensland, which saw a record harvest the previous year, have also had slight year-on-year increases in production, the report said.

With all regions also expecting production growth over the next five years, Australia will need to both consume and export more avocados, it found.

While the average volume of avocados consumed by each Australian household increased 31.2 per cent on the previous year, they spent 29.1 per cent less on them, due to lower prices.