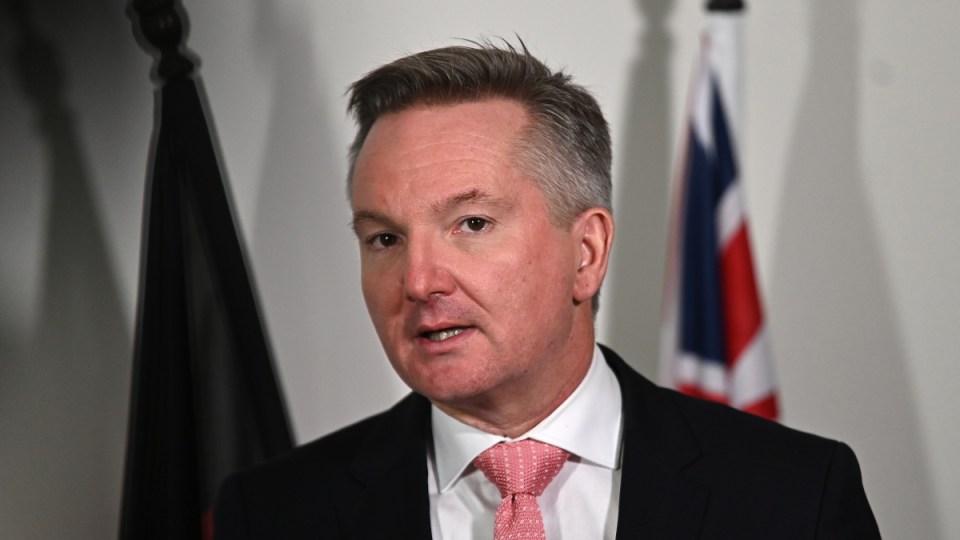 The government has scrapped changes to the Australian Renewable Energy Agency that allowed it to fund fossil fuel developments and extended its mandate.

Energy Minister Chris Bowen moved to repeal the changes put in place by former minister Angus Taylor ahead of the federal election and install new regulations on Friday.

The regulations will ensure ARENA’s primary focus remains on funding renewable energy technology in a bid to increase the level of renewable generation from 30 per cent to over 80 per cent by 2030, Mr Bowen says.

“ARENA has a crucial role to play to support Australia’s energy transformation,” he said in a statement.

“But they are hampered in their efforts by three separate attempts to broaden ARENA’s mandate by regulation so it could fund non-renewable technologies such as carbon capture and storage and blue hydrogen.”

The agency will also be given an additional targeted mandate ” to maximise the take-up of renewable energy”.

“These regulatory changes will help ARENA work with industry on accelerating electrification as well as increasing energy efficiency that will support the overall transition to renewables,” Mr Bowen said.

“Decarbonisation of the economy will require large-scale electrification, which may not be exclusively powered by renewables initially, but will draw increasingly on renewable energy over time.”