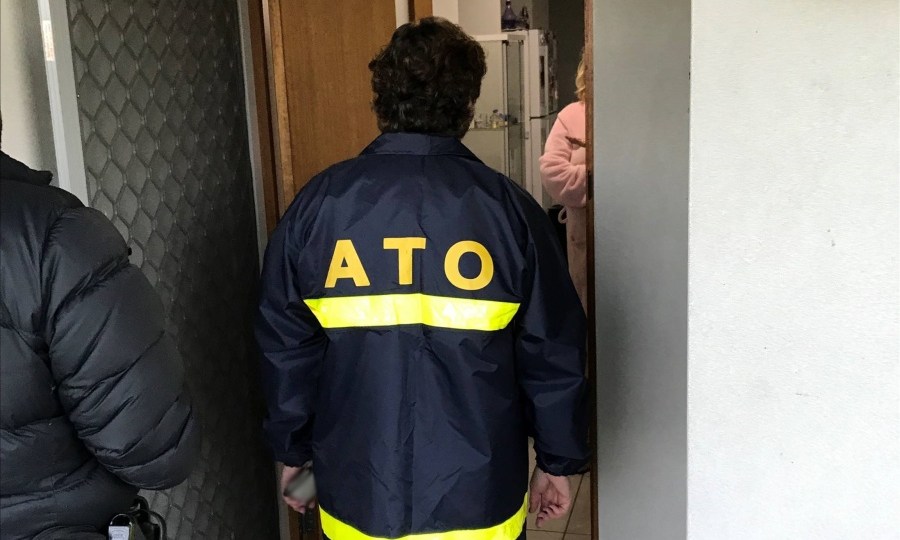 A tax office-led taskforce has raided further homes in a crackdown on GST fraud across the country. Photo: AAP

Police have executed search warrants as part of a major national operation to crack down on GST fraud.

The warrants this week in relation to five suspected offenders in Sydney followed raids against 19 people last month in NSW, Victoria, Tasmania, SA, WA, and Queensland as part of Operation Protego.

The Australian Tax Office-led serious financial crime task force has taken various forms of action in relation to 40,000 people suspected of being involved in GST fraud.

ATO deputy commissioner and task force chief Will Day said the agency had zero tolerance for fraud and was pursuing people suspected of inventing fake businesses to claim false refunds.

“We know who has lodged a BAS and who has created a fake business,” he said.

“If you think you won’t be caught, think again. As we continue to take action against those involved, your name could be next on our list, and you could face severe consequences, including jail.”

As part of Operation Protego, the task force is also progressively sharing information relating to all individuals identified as participating in this fraud, with the details of around 29,000 individuals provided to the Australian Criminal Intelligence Commission so far.

The ATO announced in May that investigations were under way in relation to Operation Protego.

It estimates sophisticated data analysis, modelling and other action has resulted in the ATO stopping over $1 billion in fraudulent refunds being issued.

Mr Day said social media often played a role in the fraud, including some people falsely claiming to be financial advisers.

Anyone who suspects their identity has been compromised can contact 1800 467 033 for assistance.

Reports of tax crime can be made to the Tax Integrity Centre on 1800 060 062 and anyone seeking to turn themselves in to authorities – rather than await even tougher consequences – can contact 1300 130 017.