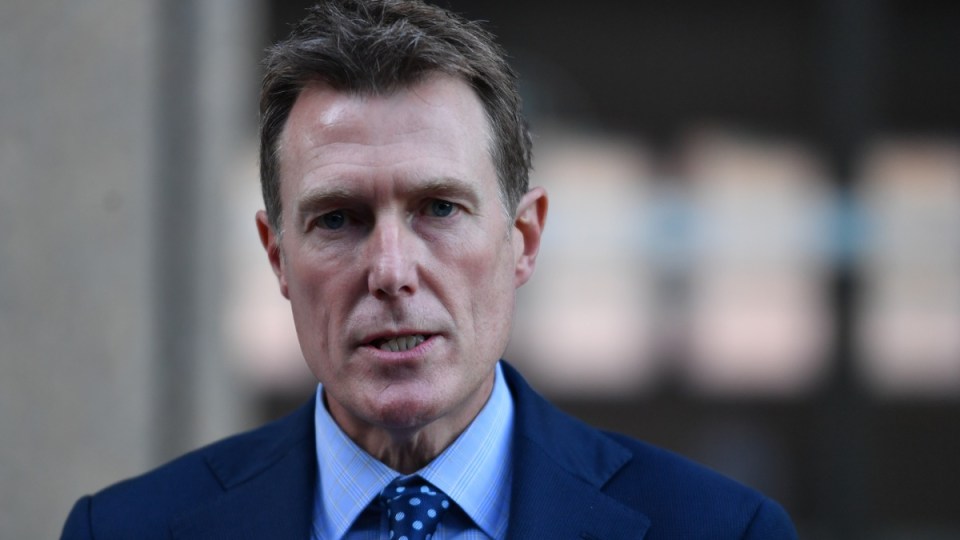 Former Commonwealth attorney-general Christian Porter has lost his appeal over hundreds of thousands of dollars in legal costs and the removal of his barrister in a now-settled defamation case against the ABC.

Mr Porter appealed the disqualification of prominent silk Sue Chrysanthou SC and about $500,000 in potential costs after losing a legal battle against the friend of a woman who alleged he raped her in 1988.

That friend, Jo Dyer, consulted with Ms Chrysanthou about a potential defamation claim against News Limited for an article in The Australian in November 2020 and provided confidential information to the barrister which was potentially relevant to Mr Porter’s lawsuit against the ABC, Justice Tom Thawley found in May last year.

In March 2021, Mr Porter launched defamation proceedings against the ABC over a November 2020 Four Corners program entitled “Inside the Canberra Bubble” containing the historical rape allegations, despite not being named within the broadcast. Ms Dyer herself was interviewed for the program.

Days after Justice Thawley ordered Ms Chrysanthou to step down, citing the potential for the misuse of confidential information, Mr Porter dropped his lawsuit against the ABC.

In his appeal, Mr Porter challenged the judge’s findings that Ms Dyer had provided information which was in fact confidential to Ms Chrysanthou and that this could potentially be misused in the defamation lawsuit.

On Thursday, the Full Court of the Federal Court dismissed Mr Porter’s appeal, finding that when meeting Ms Dyer in November 2020, there was a chance the leading barrister might have received material outside of what Mr Porter could obtain through his case against the ABC.

Justice Michael Lee, supported by the other appeal judges, said that just because this information had been forgotten did not mean it could not be used in the defamation lawsuit.

“It is no answer that Ms Chrysanthou had forgotten things: One cannot exclude the possibility that recollection can be triggered or of subconscious derivative use,” he wrote.

As well as creating the impression that Mr Porter could gain some sort of unfair advantage through his choice of barrister, there was also the chance that allowing him to retain his legal counsel could lead the public to have less faith in the judicial system, Justice Lee said.

A cross-appeal, filed by Ms Chrysanthou against legal costs ordered in the case, was also rejected by the Full Court.

At an appeal hearing in April, Mr Porter’s barrister Bret Walker SC argued there was no rule letting a barrister refuse a brief because it was “embarrassing” and pointed to the so-called cab rank rule, which he said required Ms Chrysanthou to act for Mr Porter when he approached her in March 2021.

Ms Dyer’s barrister Michael Hodge QC said Justice Thawley’s findings should hold because of the potential for the subconscious misuse of confidential information within the defamation proceedings.

On Thursday, Justice Lee found that the barrister had not been unethical in choosing to represent Mr Porter.

“Although Ms Chrysanthou was mistaken in the judgment she formed, no finding was made by the primary judge that her view was not formed in good faith,” he wrote.