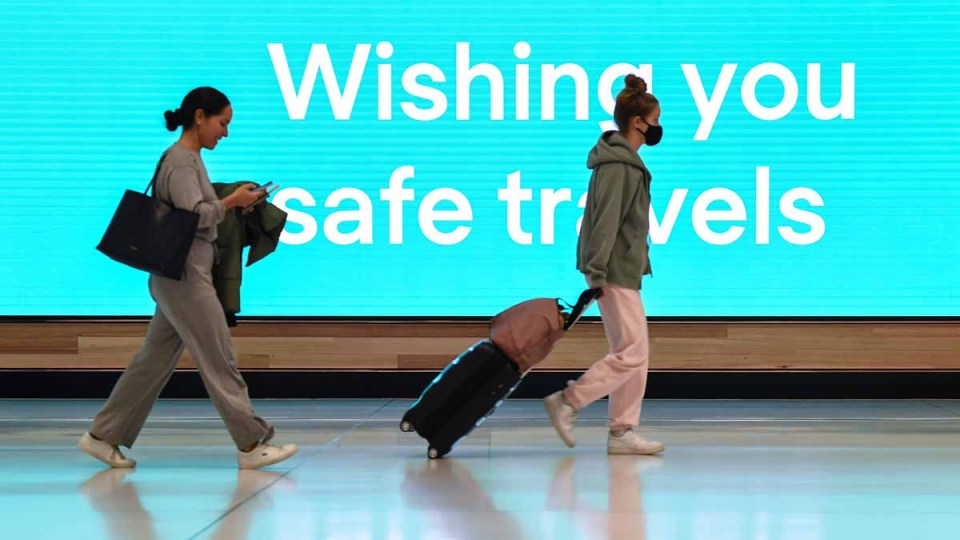 Australians returning from Bali could face strict airport scrutiny as part of a multimillion dollar package to help stop the spread of foot and mouth disease.

Federal Agriculture Minister Murray Watt said the $14 million would be spent combating the spread of the disease in Australia and overseas.

Of the total package, $9 million will be spent on 18 new biosecurity officers to be stationed at Australian airports and mail centres, as well as detector dogs in Cairns and Darwin.

“We need the travelling public to take this seriously,” the Minister added.

“If foot and mouth disease gets into our country it will be a devastating blow for our agricultural industry, particularly our livestock industry.”

Producers and agriculture groups are concerned that if foot and mouth were to spread from Indonesia to Australia, it has the potential to wipe sections of the livestock sector.

Under the funding package, $5 million will go towards on-the-ground measures in Indonesia, Timor-Leste and Papua New Guinea, including technical assistance and epidemiological support.

Funding will also go towards a northern Australia co-ordinator to manage surveillance and preparedness strategies across the region.

“The advice that I have received is that the highest-risk way of foot-and-mouth disease coming back in our country is actually through animal products, meat products and dairy products, being brought in, whether by postage or freight or any other means,” Senator Watt said.

He warned the disease could cause an $80 billion hit to the economy if it was allowed to spread in Australia.

“We need to make sure we act quickly and err on the side of caution because the devastating impact that [FMD] can have, particularly on our agricultural providers in rural and regional NSW, is significant,” he said.

“I know that state ministers are working very closely with the Commonwealth government to achieve an outcome that protects our farmers, and at the same time balances the opportunity of open borders.”

Nationals leader David Littleproud welcomed news of additional funding to prevent the disease’s spread, but said the government was too slow to move on the measures.

“They have taken too long to reach out to Indonesia, too long to bring forward biosecurity spending and still cannot make up their mind on foot baths and mats,” he said.

“The minister says FMD is a small risk, yet the advice I was provided by the department said there was an increase to 18 per cent chance of transmission to Australia once FMD was in Bali.”

The Nationals previously called for the government to introduce compulsory shoe decontamination and a two-day ban from returning to regional Australia following the outbreak.

The federal government had previously provided $1.5 million for at least a million doses for Indonesia’s foot and mouth vaccine program, following a formal request for assistance after the disease spread to Bali.

National Farmers Federation president Fiona Simson said Australia needed to pull out all the stops to prevent the spread of the disease.

“While we welcome today’s announcement, we still want every single traveller returning from Indonesia screened and for constant review of all settings in out line of defence,” she said.

“We urge every traveller to be vigilant by avoiding farms in Indonesia, thoroughly cleaning their clothes, or even better, support our Throw Your Thongs campaign.”