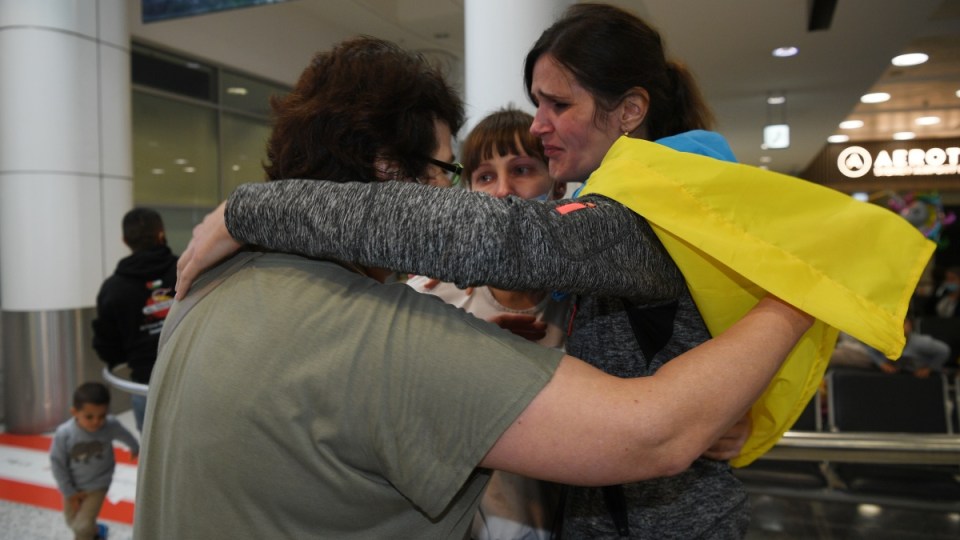 Ukrainians who fled the country after Russia’s invasion have an extra two weeks to apply for humanitarian visas in Australia.

The deadline for the temporary humanitarian concern visas was set to expire on June 30 but was extended to July 14.

However, Immigration Minister Andrew Giles says the deadline has been extended even further to July 31.

“It also became apparent that the initial June 30 expiry date, as set by the previous government, had not been communicated to the Ukrainian Australian community,” he said in a statement.

“I am extending the deadline until July 31 for all Ukrainian nationals, and their immediate family members, to allow those who were not aware of a deadline time to make arrangements to accept their offer.”

There had been concern among the Ukrainian community in Australia that those who hadn’t received the humanitarian visas would have to stay in the country on tourist visas.

This would mean they wouldn’t have access to services such as Medicare or have the right to work.

The visas were offered in March by the former coalition government following the invasion of Ukraine by Russia.

More than 8000 people have been granted visas since then.

Prime Minister Anthony Albanese recently visited Ukraine during a trip to Europe for the NATO summit, a trip that was praised by Ukraine’s ambassador to Australia.

Vasyl Myroshnychenko said Ukraine could only prevail against Russia with the support of its allies.

“It was a very cordial, very warm visit and the military assistance which is coming from Australia is highly appreciated in Ukraine and people are extremely thankful to the Australian people for that support,” Mr Myroshnychenko told Sky News.

“We need more of that support coming because we need weapons, we need armoured personnel carriers, we need missiles because that’s the only way we can defend ourselves and how we can repel the Russians from Ukraine, how we can restore sovereignty.”

The Ukraine conflict’s impacts will be on the agenda at Thursday’s G20 finance ministers and central bank governors meeting in Indonesia, attended by Treasurer Jim Chalmers.