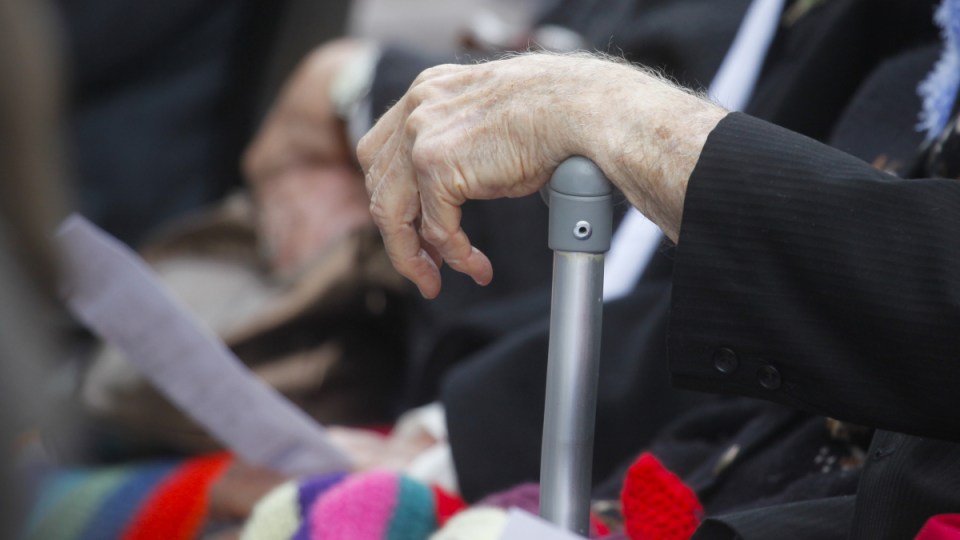 There are nearly 10,000 aged care residents and staff infected with COVID-19. Photo: AAP

The aged care minister has admitted she is worried about states and territories easing COVID-19 restrictions in residential facilities amid a surge in cases.

Anika Wells said facilities across the country should keep mask mandates in place, as some jurisdictions move to ease restrictions in aged care

Her comments come as the government launched its winter plan on Thursday to help protect those in aged care from COVID-19, including increased vaccination, antivirals, visitor safety and infection control.

“Of course I worry about (restrictions being eased) and who wouldn’t in my job? But I take medical advice, I take it very seriously,” she told ABC radio on Thursday.

“The chief medical officer is speaking to his state counterparts … to urge them to keep up mask mandates, even in aged care facilities.”

While vaccination rates have increased in facilities, outbreaks from the virus continue to rise.

As of Wednesday, 819 aged care facilities across the country currently have a COVID-19 outbreak.

The weekly average of deaths in aged care with the virus has also risen, from 69 to 91, with 2141 deaths in facilities so far this year.

Ms Wells said it was important for there to be a unified approach in aged care to help prevent further spread.

“We’re asking (states and territories) to make sure that everybody takes (infection control training) up,” she said.

“I enthusiastically encourage these matters to go back to national cabinet so we can get a national approach to this.”

The prime minister on Thursday insisted the federal government will work closely alongside states and territories on measures to curb infections.

As case numbers across the country spiral due to more infectious sub-variants of the virus, Anthony Albanese said COVID-19 was continuing to provide “real challenges”.

“We are encouraging, along with state and territory government, rules to be applied where commonsense applies,” he told the Seven Network.

“If you can’t socially distance then people should consider wearing a mask, and we’ll continue to engage through the states and territories. I’m in constant contact with them.”

Queensland Premier Annastacia Palaszczuk has asked the prime minister to call a national cabinet meeting so state leaders can be briefed by the chief health officer about the deteriorating COVID-19 situation.

Health Minister Mark Butler has warned “millions” of people could be infected with the virus in coming weeks as it spreads in winter.

The government has come under fire for its decision to end the scheme allowing concession card holders to receive 10 free rapid antigen tests every three months, as well as payments for workers needing to isolate from their job.

The prime minister has defended the decision, arguing the government had provided further support for the health sector.

“We inherited those cut offs across a range of decisions from the former government … we also inherited $1 trillion of debt,” he said.

“We have added three months’ health funding for the state and territory governments … because the pandemic continues to have an impact.”

Meanwhile, a cruise ship carrying more than 120 confirmed cases of COVID-19 will return to Brisbane on Thursday after making two scheduled stops in NSW.

The majority of cases on board the Coral Princess are among crew members, while around 10 COVID-positive passengers were prevented from disembarking in Sydney on Wednesday.

People who tested positive on board were likely infected before they joined the ship, NSW Health said.

‘We’ve fixed it’: Bowen says of renewables transition but work on details continues
‘Give me a hug’: PM’s Solomons breakthrough at Pacific leaders’ meeting
Today's Stories