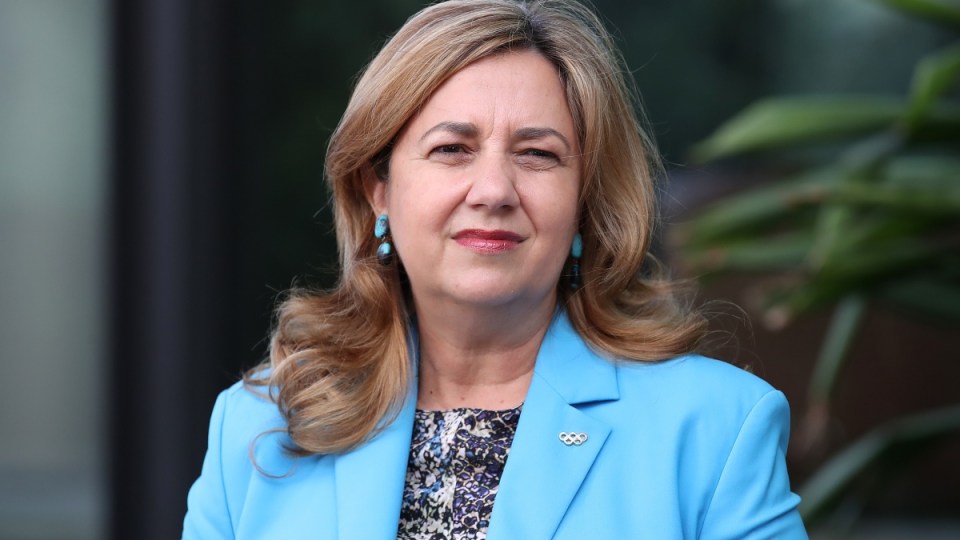 Almost 860 people are in Queensland hospitals with the virus, with 14 in intensive care, as the number of active cases nears 45,000 and the peak of the latest wave remains two weeks away.

Ms Palaszczuk says she spoke with Premier Dominic Perrottet before the State of Origin decider in Brisbane on Wednesday night about the impact of rising cases and hospitalisations in his state.

She says he supports her call for a national cabinet meeting so Australian Chief Health Officer Paul Kelly can brief leaders about the COVID-19 situation.

“We’re all on the one page, and you know, the pressures are obviously across the nation, they’re not just in NSW and Queensland,” the premier told Seven’s Sunrise program on Thursday.

“So we just want the up-to-date information, which is what we used to regularly get … we don’t want a long meeting but we just want to get the advice and the information, like, is this just going to be a short, sharp wave or are we going to get another wave in September?”

Ms Palaszczuk said leaders should discuss how people who were off work sick with new virus subvariants could be best supported.

She said it was up to the Commonwealth to determine pandemic leave payments, but existing financial supports may not be enough for some people.

“We are now seeing people getting the virus twice, which may mean additional time off work. We are seeing some people being hit harder so that means that they are off work for longer than the seven days (of isolation),” she said.

“I do think we need to look at those particular examples.”

Meanwhile, Queensland’s aged care sector is under pressure from the current virus wave, with at least 261 facilities dealing with outbreaks by the end of last week.

“It could reach similar levels of impact on aged care as we had back in January, and possibly even higher than that,” he told ABC radio on Thursday.

Mr Sadler hoped there wouldn’t be “complete lockdowns” of aged care facilities during the coming peak, but said some places were restricting all visitors for “a day or two” after an outbreak was confirmed.

Nationals to attend jobs summit, but no consensus yet on being inside the tent
Visa deadline extended for Ukrainians
Today's Stories