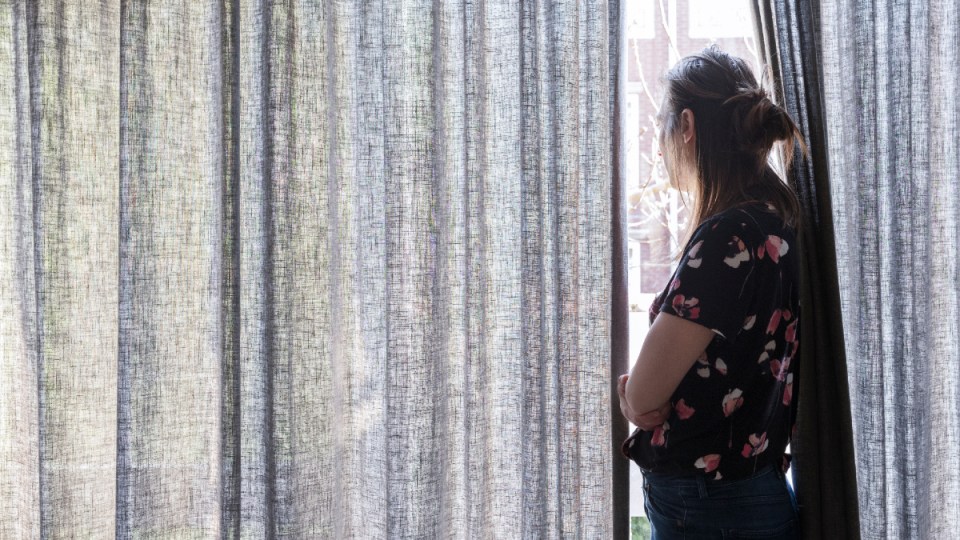 Children and young people should be recognised as victim-survivors of family, domestic and sexual violence in their own right and be a priority for a national plan.

That is a key finding of a report released on Thursday that will inform the next 10-year national plan to end violence against women and children.

“A critical part of (the plan’s) development is listening to the victim-survivors, advocates, sector representatives, research experts, business leaders and the broader community about what the national plan needs to achieve,” she said.

The report, delivered by Monash University’s Gender and Family Violence Prevention Centre at the request of the government, presents the findings of workshops and interviews with almost 500 stakeholders conducted from July to September last year, as well as the talks at the National Summit on Women’s Safety in September.

“The stakeholder report evidences the strong call for children and young people to be clearly established as a priority in the next national plan,” Associate Professor Fitz-Gibbon said.

The report says the “wellbeing, recovery and safety needs of children and young people” should be central to the plan.

It should start educating children about preventing and responding to violence in school and take into account the specific needs of Indigenous children, provide greater investment in services, and address the shortage of safe housing.

The report also deals with the specific needs of the LGBT community, people with disability, migrant women, people in rural and remote communities, older people and military and veteran families.

Ms Rishworth said the government was committed to delivering a “strong and evidence-based national plan”.

“One woman dies in Australia every nine days at the hands of their current or former partner,” she said.

“The national plan will set out a strategy for the next decade with the aim of reducing that number.”

Ministers responsible for women and women’s safety will meet in Adelaide on July 22.

While the coalition government’s March budget set aside $1.3 billion for the plan, the Labor government is likely to make changes in the October budget.

But the former government faced criticism for holding back the research.