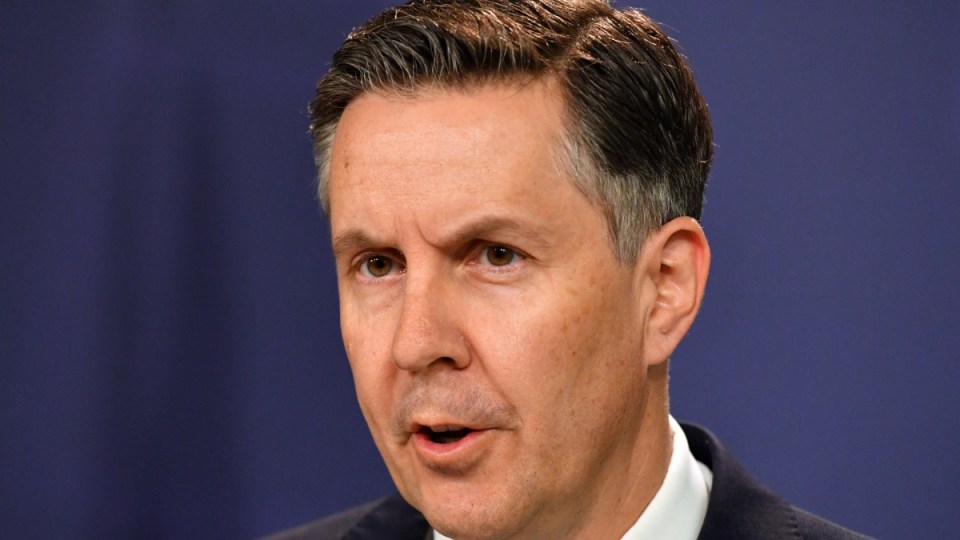 The payments, which ended on June 30, were for infected people who needed to spend time away from their work as they went into isolation for seven days.

Mr Butler said while case numbers were increasing due to more transmissible variants, the payments needed to end at some point.

“There’s no easy time to end emergency payments, that’s the truth, but this payment was designed and budgeted by the former government and all state governments to come to an end on June 30,” he told the Nine Network on Monday.

“If we extended these for a couple of months, we would have had this discussion at that time. These are hard decisions you have to make when you’re $1 trillion in debt.”

Former deputy prime minister Barnaby Joyce said the pandemic payments were not meant to be a permanent measure.

“We want to make sure people are on a job … we have to be careful and make sure you get to a point where you have to live with COVID,” he told the Seven Network.

The health minister said a more targeted approach to dealing with COVID-19 was needed as the virus continued to change.

It comes as more Australians became eligible for a fourth vaccine dose and COVID antivirals from Monday.

An additional 7.4 million people will be able to receive a fourth vaccine dose, with people over 50 recommended to get the extra booster, while those over 30 are also eligible.

Australians over 70 who test positive for the virus will be able to access antivirals on the Pharmaceutical Benefits Scheme from Monday.

Anyone 18 or over and immunocompromised may also be eligible.

Mr Butler said the measures were designed to improve resilience to the virus.

“We said we’d do everything to get through this winter safely,” he said.

“Two doses are not enough to protect you from the Omicron variant. There are still Australians out there who haven’t had their second dose and then the critical third dose.”

Two antivirals are on the Pharmaceutical Benefits Scheme: Lagevrio and Paxlovid. Normally costing more than $1000, they will be available from Monday for $6.80 for concession card holders and about $40 for everyone else.

An advertising campaign will also be launched to educate Australians about the treatments.

The ‘Plan For COVID’ campaign encourages people to test at the first sign of symptoms, talk to their doctor without delay for advice and seek treatment options.