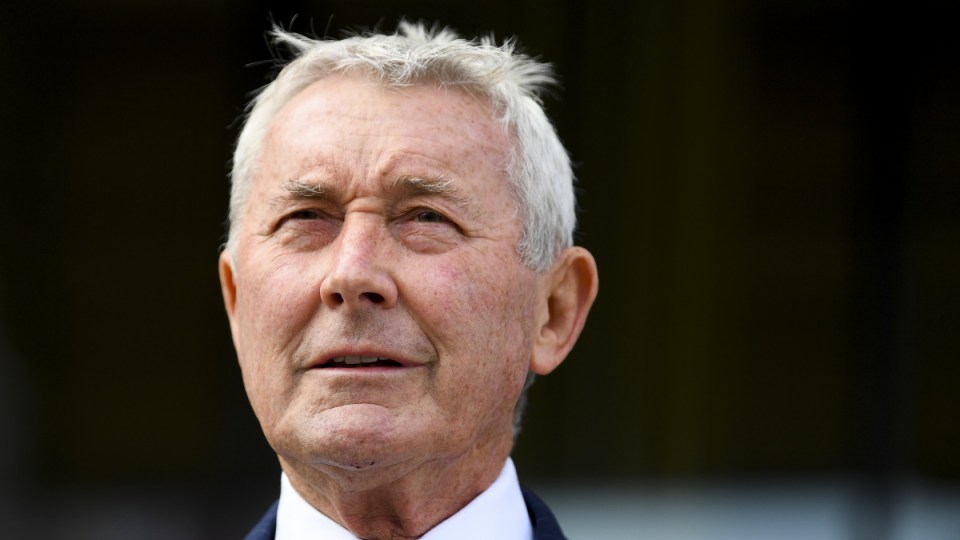 A long-running legal saga has ended with Attorney-General Mark Dreyfus ordering leaking charges against lawyer Bernard Collaery to be dropped.

Mr Collaery had been facing charges for four years after he was accused of leaking classified information about an alleged Australian spying operation in East Timor.

The classified information related to an alleged bugging operation of the East Timor prime minister’s office by Australian officials in 2004.

Mr Dreyfus told a media conference in Sydney on Thursday he had “determined this prosecution should end”, citing the need to protect Australia’s national interest including relationships with close neighbours.

“In taking this decision I have had careful regard to our national security, our national interest and the proper administration of justice,” he said.

“It is my view that the prosecution of Mr Collaery should end … I have therefore decided to exercise my power under section 71 of the Judiciary Act not to proceed with the prosecution.”

The prosecution of Mr Collaery began after Christian Porter became attorney-general in 2017, and ends with Mr Dreyfus exercising his own power to stop it before the matter headed to trial later this year.

“This is an exceptional case – governments must protect secrets, and our government remains steadfast in our commitment to keep Australians safe by keeping secrets out of the wrong hands,” Mr Dreyfus told reporters.

The news was enthusiastically greeted by Human Rights Law Centre senior lawyer Kieran Pender, who labelled it an important day for Australian democracy.

“Bernard Collaery should never have been prosecuted … whistleblowers should be protected, not punished – it’s as simple as that,” he said.

“From war crimes in Afghanistan to misogyny in Parliament House, there are many important stories that would never have been told were it not for the courageous actions of those who spoke up.”

“This secret trial undertaken in the name of all Australians will end now under Labor,” she said on Twitter.

“Thank you to all the Canberrans who’ve tirelessly advocated for this — I’ve been proud to stand with you.”

Independent senator David Pocock, a critic of the government’s prosecution, congratulated the attorney-general on the decision.

“This prosecution should never have gone forward in the first place … whistleblowers are a necessary safeguard and they need better protection,” he said on Twitter.

In June last year a former spy — known only as Witness K — who revealed the bugging scandal was given a three-month suspended sentence in the ACT Magistrates Court and ordered to be of good behaviour for 12 months.

Alan Kohler: The hubris of central bankers and the limits of money
China-Australia meeting to be confirmed: Wong
Today's Stories