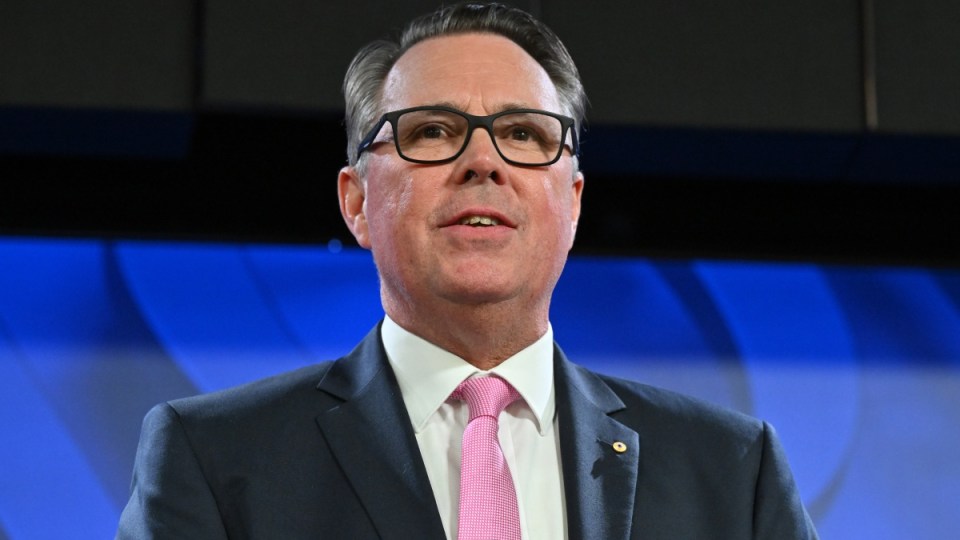 Australia is in “deep trouble” if its universities are neglected by the federal government, the head of the peak body representing higher education says.

As a skills shortage tightens the labour market, Universities Australia chair John Dewar is urging the federal government to recognise the economic importance of higher education.

The “blunt truth” is that to get a good job in Australia’s major sectors such as IT, health and STEM (science, technology, engineering and mathematics), people need a university or vocational qualification, Professor Dewar told the National Press Club.

But additional university places, teacher funding and investment in research is needed to keep up with growing demand.

Universities are also preparing for a financially tough year ahead as many vice-chancellors predict shortfalls.

“If we neglect our universities, Australia is in trouble, deep trouble,” he said on Wednesday.

“But if we support them strongly, our nation will survive, we will be more prosperous, more sustainable, more secure, healthier, more equal and more respected in the world.”

As Australia recovers from the effects of the pandemic, it’s the right time to reset the university sector, Prof Dewar said.

“We’re quite realistic about the constraints that the government faces fiscally and that’s why the case I’m making today is based on return on investment.”

The size of Australia’s economy could be increased by $28 billion over 10 years if government investment in higher education was lifted by one per cent, Prof Dewar said.

The latest census data shows 43.5 per cent of people aged 25 to 34 have a bachelor’s degree or higher.

Among women in this age group, more than half have at least a bachelor’s degree, up from 26 per cent in 2001.

“With so many Australians now having a life stake in our universities, time has come to renew them,” Prof Dewar said.