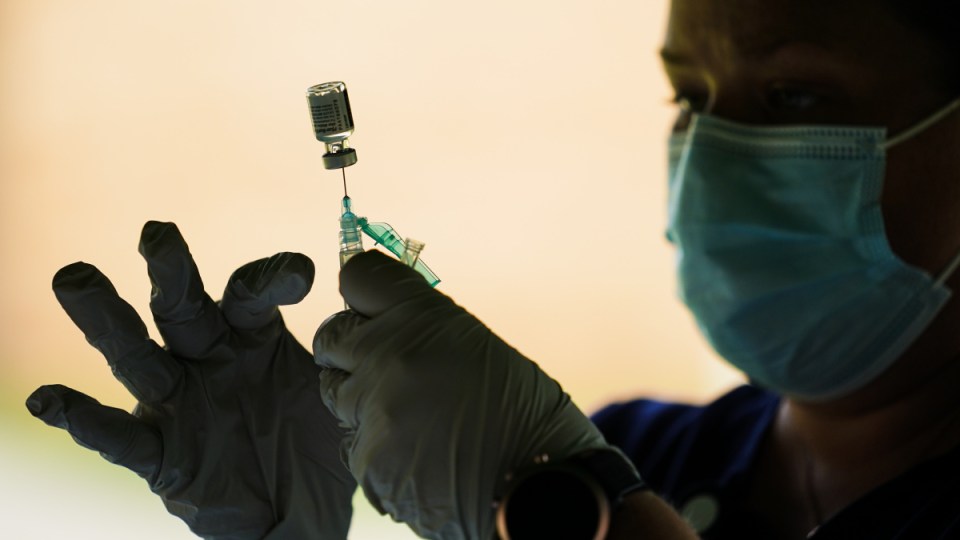 Free flu shot programs have been extended in NSW, Queensland and Western Australia as hospitals continue to be inundated with people falling ill.

With more than 65,000 confirmed cases in May — more than double the month’s previous record — Australia is in the grip of a heavy rebound influenza season following light caseloads during COVID-19 lockdown.

NSW Health Minister Brad Hazzard wants more parents to take up the offer of free jabs, which will now run until July 17, for children during school holidays.

“It only takes a few minutes to get a flu jab but that time could mean the difference between you or one of your loved ones ending up in ICU so please, book in today,” he said on Thursday.

Almost 650,000 Queenslanders have so far taken advantage of free flu vaccines but the state’s rate of 35 per cent is still one of the lowest in the nation, says Queensland AMA President Dr Maria Boulton.

“As of 19 June, we had already had 25,588 confirmed cases of flu in Queensland. During the entire flu season last year, we had fewer than 600 cases across Australia,” she said.

“It is clear that we are in for a heavy and early flu season this year, with the double whammy of combined flu and COVID cases.”

Queensland has also extended its program of free shots until July 17, while a similar offer in WA will run throughout the month.

Health Minister Amber-Jade Sanderson says all WA residents are eligible to walk in at state-run clinics or book vaccinations with participating pharmacies and GPs.

“More than 30 per cent of people have been vaccinated for influenza and we are hoping this trend can help us surpass 2020’s record vaccination coverage of 37 per cent,” she said on Thursday.

Mr Hazzard said just one-in-four NSW children under five years old have had a shot and the number is even lower for kids aged five to 15.

“It’s really worrying that just over 18 per cent of children and teenagers have had a flu jab, and for kids aged six months to five years the figure is 25 per cent,” he said.

“These numbers are particularly concerning given in the last month, four times as many kids have been admitted to Sydney’s two children’s hospitals with flu than with COVID.”