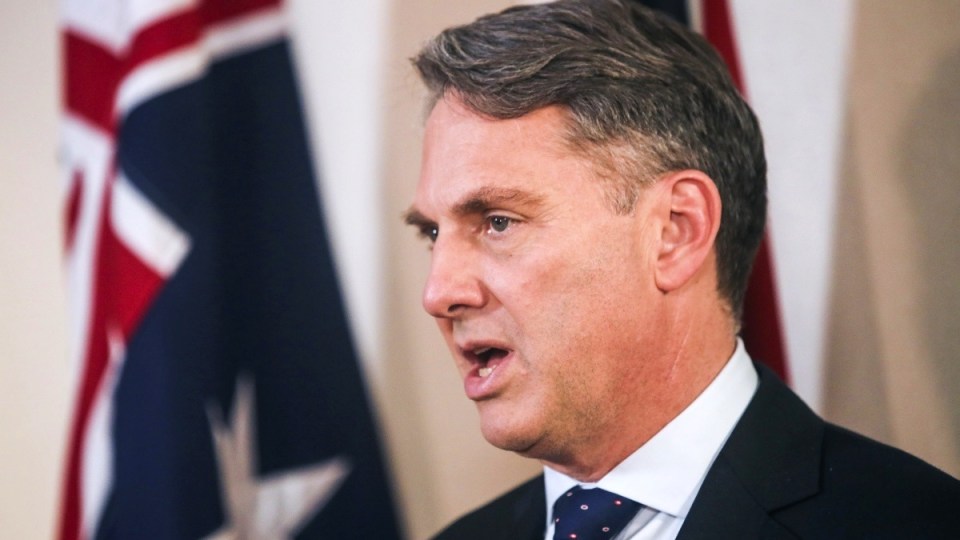 Mr Marles arrived in India on Monday and will depart on Thursday for a series of high level meetings at the Commonwealth Heads of Government Meeting in Rwanda.

“I look forward to working with him to enhance the defence pillar of our Comprehensive Strategic Partnership,” Mr Marles said.

“The rules-based international order that has brought peace and prosperity to the Indo-Pacific for decades is experiencing pressure, as we face shifts in the geostrategic order.

“Australia stands ready to work closer with India in support of an open, inclusive and resilient Indo-Pacific”.

But the Quad partner has remained reluctant to directly condemn Russia for its invasion of Ukraine, relying on the Kremlin for a significant amount of its arms imports as it moves to deter Chinese aggression on its border.

The Quad, which also includes Australia, the United States and Japan, is working to increase defence cooperation in the Indo-Pacific in the face of a more aggressive China.

Prime Minister Anthony Albanese told reporters he was aware of misleading tactics being used by people smugglers in Sri Lanka.

“We will be strong on borders, without being weak on humanity,” he told reporters in Melbourne on Monday.

“We understand that there are issues in Sri Lanka and that the wrong messages are being given by people smugglers. Our message will be very clear.”