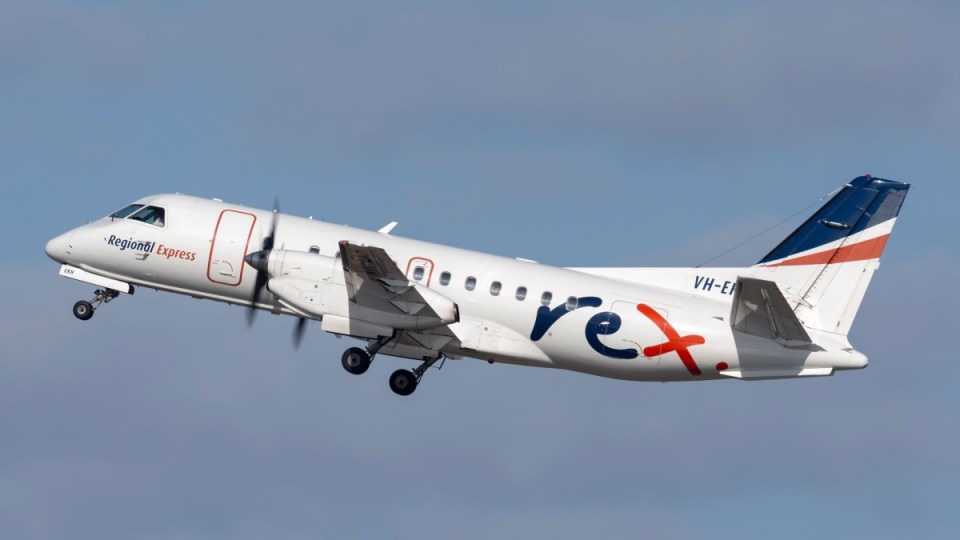 Rex will increase its air services to regional centres, while pilots vote on whether to strike. Photo: AAP

Australia’s major regional airline Rex has announced it will expand services across three states on the same day its pilots vote on taking strike action amid heated wage negotiations.

In an announcement to the Australian Stock Exchange on Wednesday morning, Rex said it will increase its weekday services in 11 regional centres across NSW, Victoria and South Australia.

“These improved schedules will see us operating more flights on our regional network than pre-COVID and mark a significant turning point for the airline as we return to profitability,” Mr Lodge said in the statement.

The announcement coincides with the first day Rex pilots can vote to take protected strike action as their union calls for better pay.

The Fair Work Commission last week approved the Australian Federation of Air Pilots’ application vote on a strike, including work stoppages and bans on clocking on if there has been less than 10 hours between shifts.

The airline said it offered its SAAB twin engine pilots a 5.1 per cent pay increase from July 1, plus catch-up payments amounting to eight per cent once the company is profitable post-COVID.

But the union said the pay rise is a cut of five per cent in real-term salary since 2018, as it does not cover inflation over the previous four years.

“The offer received from the company … is even worse than previous offers,” the union’s statement said.

Rex’s deputy chairman John Sharp last week said the negotiations exposed the “hypocrisy” of the union because it agreed to a two per cent pay rise for QantasLink pilots in 2021 and 2022.

The airline earlier accused the union of sharing “malicious, misleading and deceptive” information with its members during the pay dispute.

The company said it had regularly informed the market about the “predatory” behaviour of its regional competitor QantasLink, which led Rex to stop services in Bathurst, Grafton, Lismore and Ballina, in NSW, and Kangaroo Island in South Australia.

Pilots will vote on strike action in an electronic ballot until June 22.