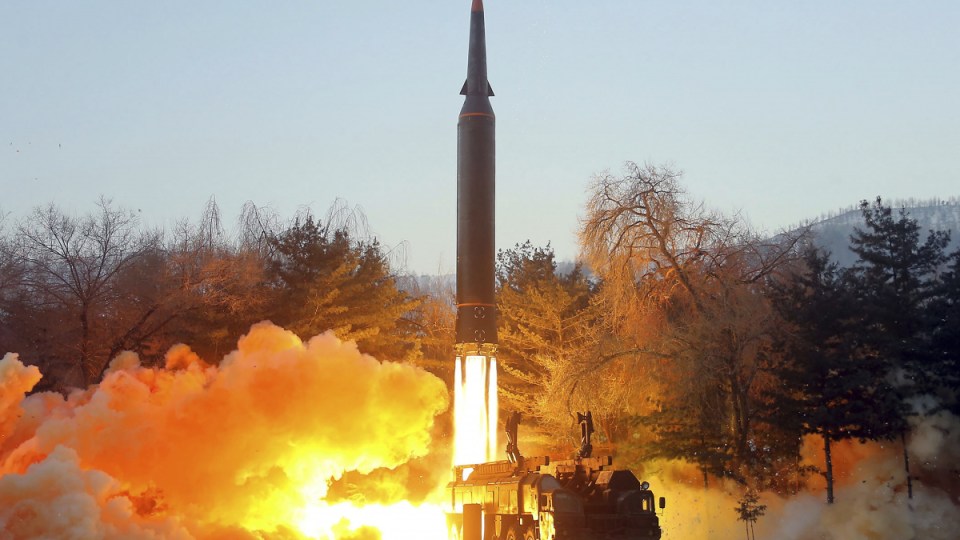 Australia has called on the United Nations Security Council to decisively respond to North Korean ballistic missile tests in violation of UN resolutions.

“We further urge Pyongyang to abandon its nuclear weapons and ballistic missile programs and return to meaningful dialogue with the United States and the Republic of Korea.”

“Permanent peace and stability on the Korean Peninsula can only be achieved through dialogue,” the foreign minister said.

“Effective sanctions-enforcement requires a global effort. Australia will continue to strictly enforce all UN Security Council resolutions against North Korea and we encourage all countries to do likewise.”

The condemnation comes as the US signalled North Korea could conduct a seventh nuclear test imminently, with Pyongyang showing no interest in returning to the negotiating table.

US special representative for North Korea Sung Kim said the rhetoric used by officials signal plans for the use of tactical nuclear weapons.

“They’ve obviously done the preparations … and my understanding is they could test any time,” Mr Kim told reporters in Jakarta on Tuesday.

“The DPRK has not responded, and continues to show no indication that it is interested in engaging.”

The previous record for ballistic missiles launched by North Korea in a year was 25 in 2019.

China and Russia have vetoed a UN push for further sanctions against the rogue state.

“One of the concerns is … that when the DPRK sees that the council is unable to respond together it might, in fact, encourage them to take further provocative actions,” Mr Kim said, referring to the initials of North Korea’s official name.