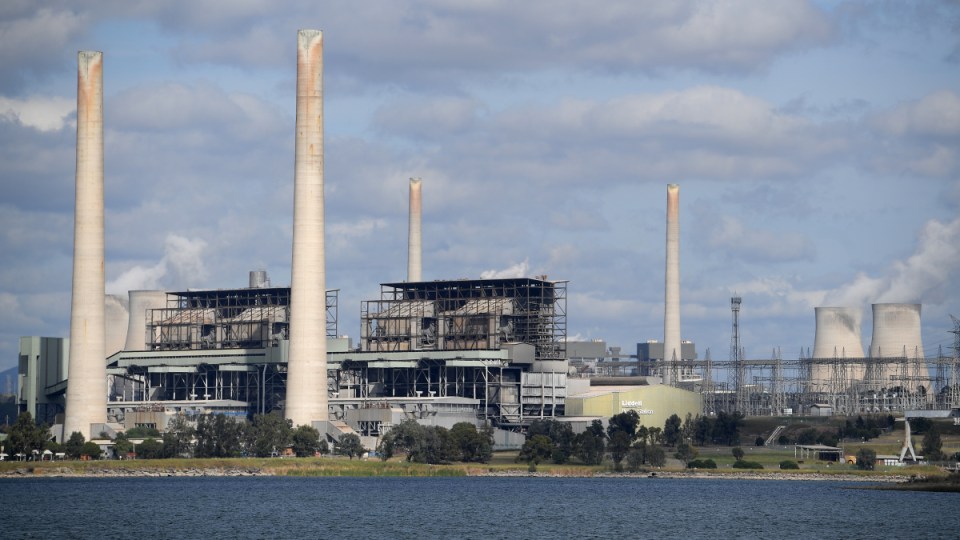 Speaking from Darwin, Mr Albanese said the crisis was due to the former Morrison government’s lack of investment in renewables and infrastructure to support the technology.

“You don’t have a grid that’s fit for purpose in the 21st century,” he told reporters on Wednesday.

“If … renewables were being plugged into the grid you would have a real alleviation on pressures that are in place right now.”

Mr Albanese said coal was “part of our mix” in supplying energy, and a cost of living relief package would feature in the October budget.

But it would need to be responsible to not add to inflationary pressures.

Energy Minister Chris Bowen has vowed to work with his state and territory counterparts when they meet on Wednesday afternoon to tackle soaring energy prices on the east coast.

He warned there was no easy fix to the energy crisis, and the nation was ill-prepared to manage it.

After previously dismissing pulling the gas trigger, which would divert exports for domestic supply, Mr Bowen said there was no better time to invest in the transition to renewables.

“This system is so unstable, that’s why we’re so ill prepared for this crisis that we’re facing,” he told the ABC.

Meanwhile, a group of peak bodies, including those representing the nation’s farmers and energy sectors has called on the government to help low-income households with financial support.

“Without urgent action, this winter will be a difficult one for energy users and the next few years may not be much easier,” the joint statement reads.

Accelerating Australia’s transition to clean energy in a fair way will deliver relief but ultimately won’t be fast enough to deal with the current crisis, they say.

The group warns high international prices for coal and gas will remain for years and says working together will offer the best chance of driving them down.

State and territory energy ministers have expressed optimism ahead of the meeting as they work to addressed strained gas supplies at a time when inflationary pressures are making it harder for households to make ends meet.

Queensland Energy Minister Mick de Brenni said consultations with the state’s energy industry ahead of the meeting would drive his engagement with his counterparts.

The ACT is set to become the only Australian jurisdiction to experience a small decrease in electricity prices off the back of large-scale renewable energy projects coming online, its economic regulator says.

Treasurer Jim Chalmers is awaiting advice from the competition watchdog on the role and impact of coal-fired power plant shutdowns on energy prices and what regulations could be used.