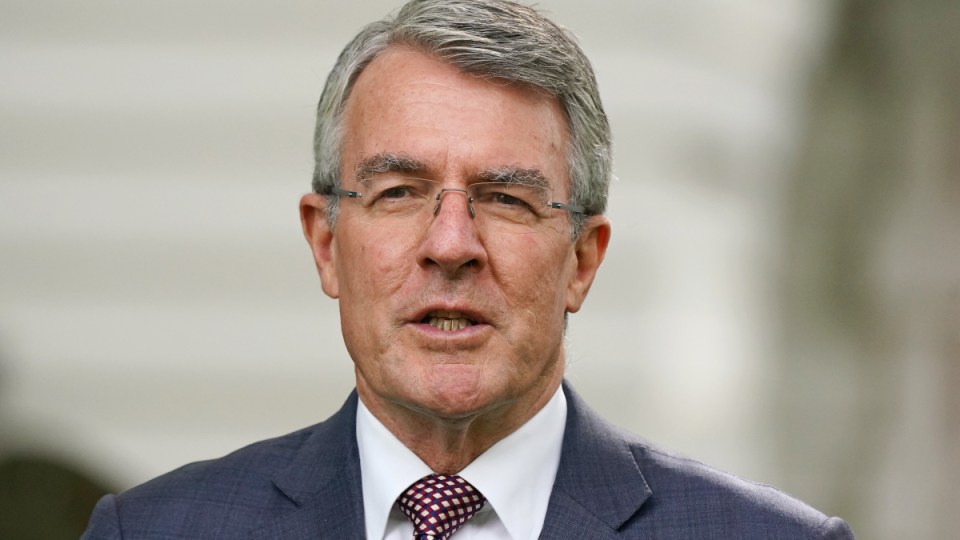 The Albanese government’s model for a national anti-corruption watchdog will have the powers to investigate grants programs used for pork barrelling.

Attorney-General Mark Dreyfus says a task force of senior officials has been established to have the integrity commission legislated by the end of the year.

“The full resources of the department is now directed to drafting the very best bill that we can bring to the Australian parliament,” he told ABC radio on Wednesday.

Mr Dreyfus told Nine newspapers it was essential the commission should be able to investigate grant programs and the misuse of public money, which he said could cross the line into corruption.

He said the watchdog would draw on the model put forward by independent Victorian MP Helen Haines, and commissions already operating in the states and territories.

The auditor-general found neither programs were merit based.

Mr Dreyfus said the commission would have discretion when it chose to hold public hearings and what matters to probe.

Prime Minister Anthony Albanese pledged during the election campaign that a retrospective integrity commission be set up, with the ability to hold public hearings into allegations of corruption within government, for former and current politicians.