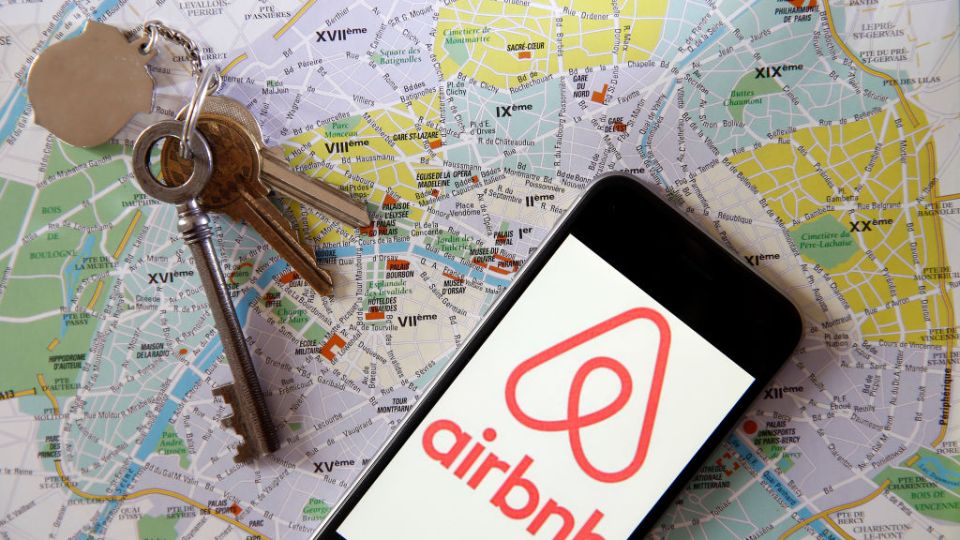 The ACCC alleges between January 2018 and August 2021, Airbnb displayed prices on its website for Australian accommodation without making it clear the currencies were in US dollars.

When thousands of people complained to Airbnb about being overcharged, the company allegedly falsely told many they had selected the US currency.

During that period, an Australian customer who believed they were paying $500 for a booking would have instead been slugged with almost $A700 before conversion fees.

The commission filed the claim in Federal Court on Tuesday, seeking compensation for guests who were overcharged as well as penalties.

“By taking this action, the ACCC wants to make clear to all digital platforms like Airbnb that when they make representation to Australian consumers they must be accurate and clear,” she said on Wednesday.

“We certainly want companies to know that we’re a tough regulator and intend to take action … They need need to comply with our law”.

She urged users to report complaints to the watchdog if they paid more than the price displayed.

“We are seeking higher penalties because we’re well aware of not only the global turnover of these major corporations but also the turnover that they make in Australia,” she said.

Airbnb said the allegations put forward by the regulator only affected a handful of its customers.

“While a fraction of a percentage of guests are believed to have been impacted, we were nonetheless extremely disappointed to have found that this occurred and we will compensate affected guests,” Airbnb’s Australia and New Zealand country manager Susan Wheeldon said.

“Upon this issue being brought to our attention by the ACCC, we worked to update our platform so that the relevant currencies are clearly displayed from the first page for all Australian guests booking stays on our platform”.

The commission sued Mastercard last month for “anti-competitive conduct” and reached a settlement with Uber penalising it $26 million in April for misleading users over fares and cancellation warnings.