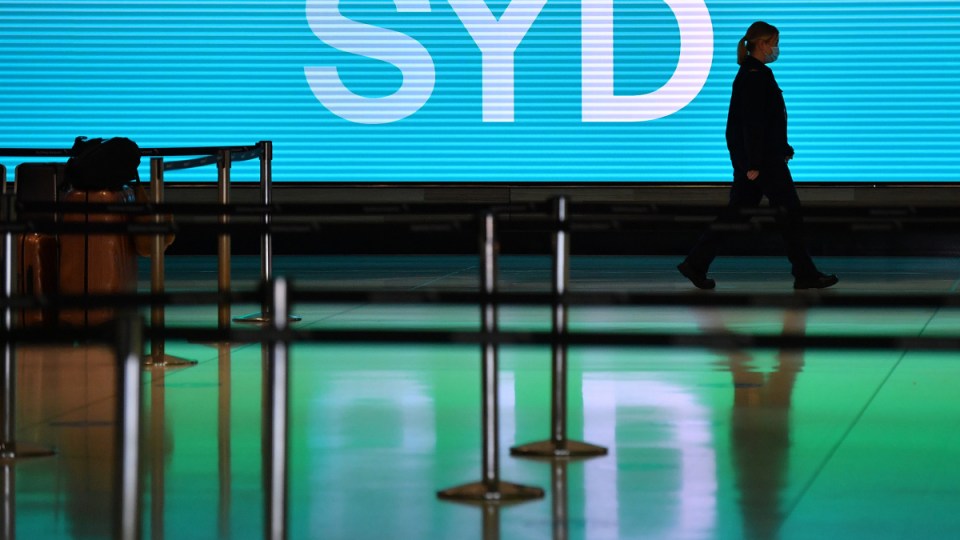 Australia’s competition watchdog says that three of the country’s four biggest airports made a profit last financial year, even as travel plunged amid coronavirus restrictions.

Sydney Airport made $148.5 million in 2020-21, while Brisbane made $48.1 million and Perth earned $27.9 million, the Australian Competition & Consumer Commission said on Monday.

While that’s far less than they made before the pandemic, the ACCC said it was surprised the airports were able to turn a profit at all and said it was watching their margins closely.

“This is a surprising result given the impact of the pandemic on the aviation industry, and it demonstrates the resilience of the airports.”

Melbourne’s airport had an operating loss of $106.9 million because of stricter COVID lockdowns in Victoria, the ACCC said.

The commission said that it was carefully monitoring airports’ profit margins as the industry recovers from the pandemic, since the airports are regional monopolies with substantial market power, and because the aviation industry is critical to the Australian economy.

But Sydney Airport CEO Geoff Culbert called the report misleading and said the airport lost $1.3 billion in revenue while providing millions in relief to its domestic airline partners and commercial tenants.

“The report creates the impression that Sydney Airport profited during COVID, when the reality is we recorded significant losses, had to raise $2 billion from the market, $800 million in debt, and let go a quarter of our workforce just to survive,” Mr Culbert said.

“We are proud of our behaviour through the pandemic and the principled way we supported our commercial partners, many of whom can attribute their survival to our actions.

“Everyone in aviation is emerging from some of the most devastating years in our history and our focus will remain on supporting our partners and working with them to rebuild the industry.”

Airports still made profit during pandemic