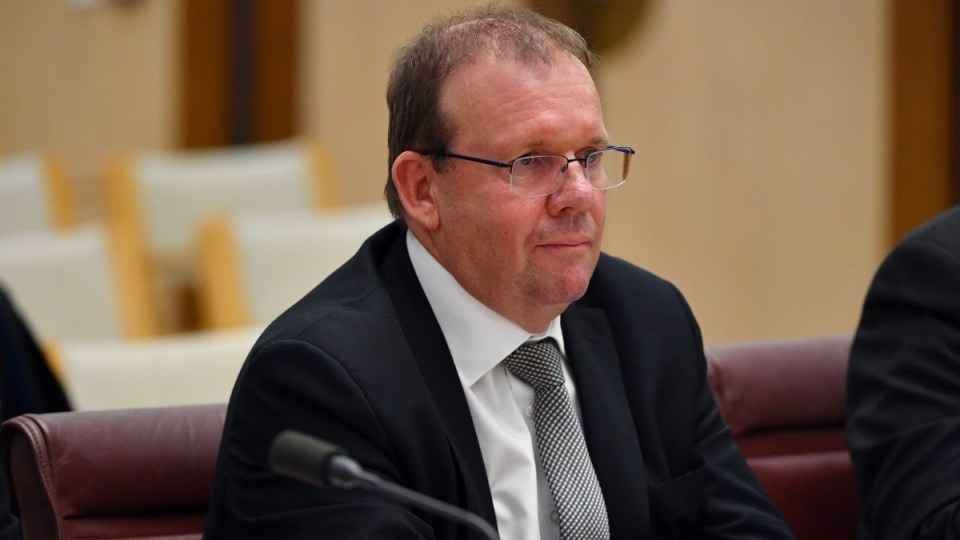 The cashless welfare card has failed to prove it has helped in reducing social harm, a scathing report from the auditor-general has revealed.

The Department of Social Services also failed to implement previous recommendations for evaluating the program and undertaking a cost-benefit analysis.

Auditor-General Grant Hehir said in the report, tabled in parliament, the government had not “demonstrated that the cashless debit card program is meeting its intended objectives”.

“The cashless debit card program extension and expansion was not informed by an effective second impact evaluation, cost-benefit analysis or post-implementation review,” the report reads.

The federal government started a trial of the program in 2016. Under the scheme, up to 80 per cent of a welfare recipient’s payments are placed on the card and cannot be used to withdraw money to buy alcohol or gambling products.

The card has been spruiked as a solution to encouraging socially responsible behaviour by limiting the amount of cash that can be spent on drugs or other vices.

In response, the Department of Social Services accepted a recommendation to develop internal performance measures and targets to evaluate whether the program is effective.

But it rejected an external review of the second evaluation of the expansion of the trial as the department believed it would not give taxpayers bang for their buck.

“An external review will not generate additional evidence or insights and would only reiterate data availability and accessibility constraints,” the department’s response said.

A report by the Australian National Audit Office in 2018 found the monitoring and evaluation of the program by the department was “inadequate”.

The Albanese government promised it would scrap the card but said it would first consult with communities where the scheme has been trialled.

In a statement, Social Services Minister Amanda Rishworth said she had already begun receiving briefings from the department on terminating the program.

“The former coalition government spent more than $170 million on the privatised cashless debit card — money that could have been spent on services locals need,” Ms Rishworth said.