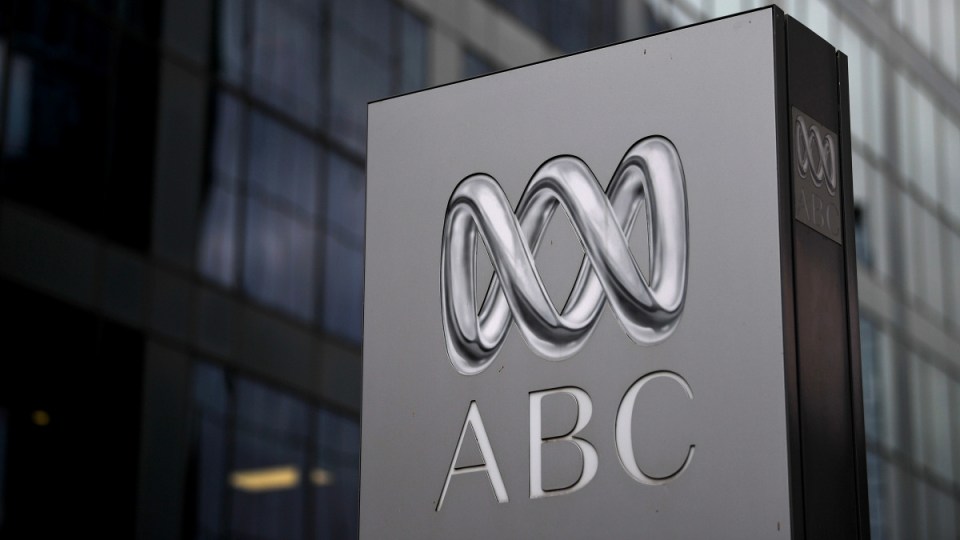 A Senate committee has dropped its inquiry into complaints handling by the ABC and SBS. Photo: AAP

A Senate committee has dropped its inquiry into the complaints-handling processes of the ABC and SBS.

The decision by the Liberal-led environment and communications legislation committee on Thursday followed the completion of an independent review of the procedures.

The Senate inquiry into the public broadcasters was suspended in November last year after the independent review was announced.

The Greens also condemned it as a partisan attempt to undermine the ABC’s independence.

The committee’s chairman, Liberal senator Andrew Bragg, wrote in a brief report tabled in parliament on Thursday the ABC board had released details of its independent review on May 17, which included the creation of a new position of ABC ombudsman.

“As a result of the ABC board adopting all of the review recommendations, and in particular the board agreeing to the establishment of an ABC ombudsman appointed by, and reporting to, the board, the committee has decided not to proceed with its inquiry,” he wrote.

Who was the King? How Elvis Presley devoted his life to a consuming passion
‘Gas binfire’: Minister fuels up for energy price action
Today's Stories