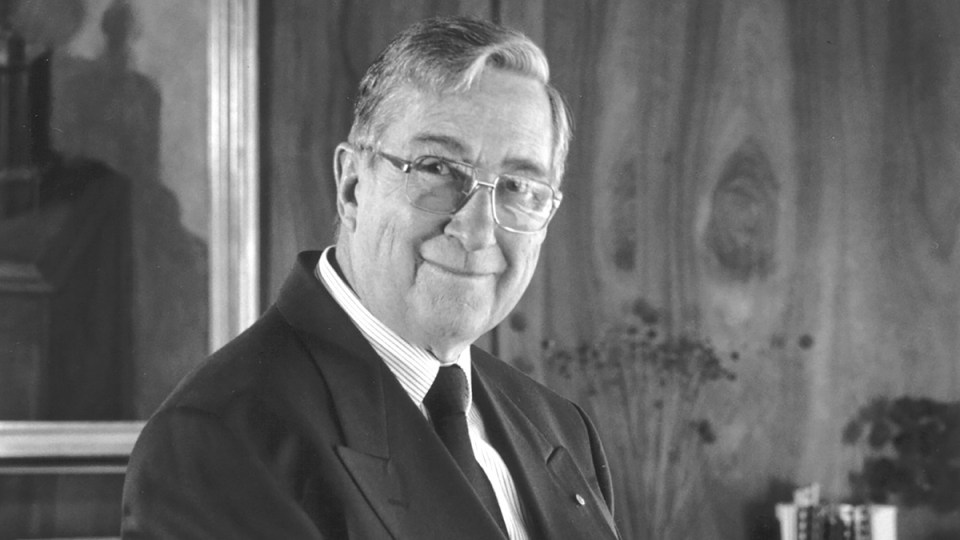 Tributes are flowing in for the late High Court chief justice Sir Gerard Brennan, who has died aged 94.

His lead judgment on the Mabo case recognised for the first time under Australian law that Indigenous peoples had lived in Australia for thousands of years and their rights to their land according to their own laws and customs had never been extinguished.

Friday is the 30th anniversary of the judgment.

The High Court said in a statement on Thursday Sir Gerard’s contribution to the legal system was profound.

“He was a model of judicial restraint. He was a man of deep humanity and was held in great esteem and affection by those who had the fortune to sit with him”.

A ceremonial sitting of the court to honour him will be held in August.

“A brilliant, compassionate man whose life devoted to the law made Australia a better, fairer and more decent nation,” Mr Dreyfus said in a statement.

In his later life, Sir Gerard was a campaigner for social justice and was a prominent advocate for a national integrity commission.

Netflix will soon have ads, but it might not be what you think
Senate committee drops ABC-SBS inquiry
Today's Stories