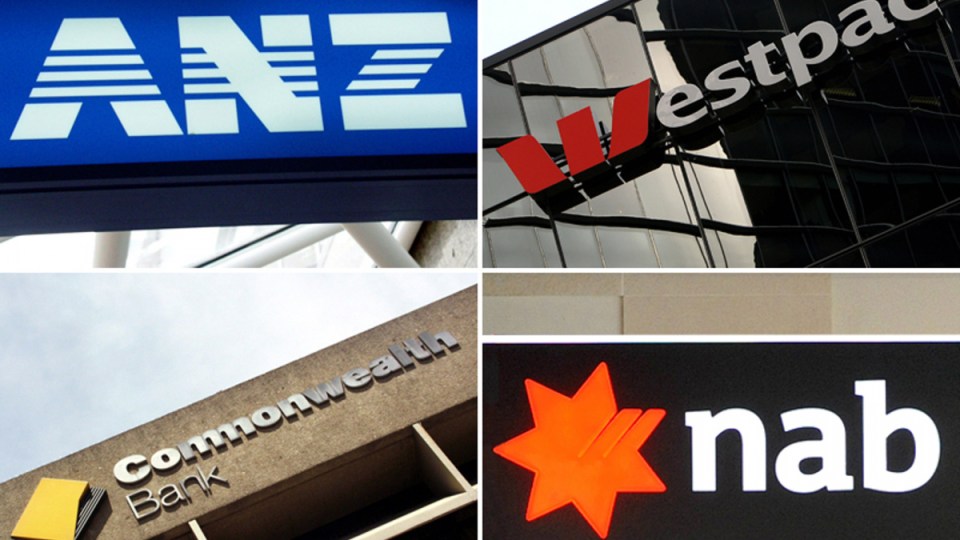 A school boy has challenged a bank boss to do more on climate change.

“I want to understand why you refuse to stop funding fossil fuels,” he said, interrupting the AFR Banking Summit to hand the bank boss a letter.

NAB’s Mr McEwan said he does understand the issues, and encouraged Mr Black to look at the bank’s policies on coal, oil and gas.

“No, we’re not funding new ones,” the banker said.

Australia’s big four banks — NAB, Commonwealth Bank, Westpac and ANZ – intend to phase out fossil fuel lending, and have clear commitments to financing a net zero emissions economy, but not as quickly as critics demand.

He was one of four Australians to lodge a formal human rights complaint to the UN on climate change grounds.

“I almost died last year in a freak cyclone. Every day I have to deal with climate anxiety,” he said.

“My school flooded twice this year, and Lismore’s been devastated.

“It’s outrageous that our major banks keep adding fuel to the fire by funding new fossil fuel projects. Are they crazy? Can’t they see what’s happening?”

The summit’s agenda includes sustainable financing and what banking might look like by 2025, as demonstrators outside demand banks fully align themselves with the net zero by 2050.

“Despite their so-called commitment to net zero 2050, banks are a huge part of the problem,” she said.

“I want the four major banks to commit wholeheartedly to no further funding of fossil fuel projects.”

Activists outside handed out a scorecard they say shows Australia’s leading banks are out of step with the International Energy Agency’s net zero by 2050 pathway for lending.

After more than a decade as Thor, Hemsworth still embracing his hammer and humour
More COVID deaths across Australia
Today's Stories