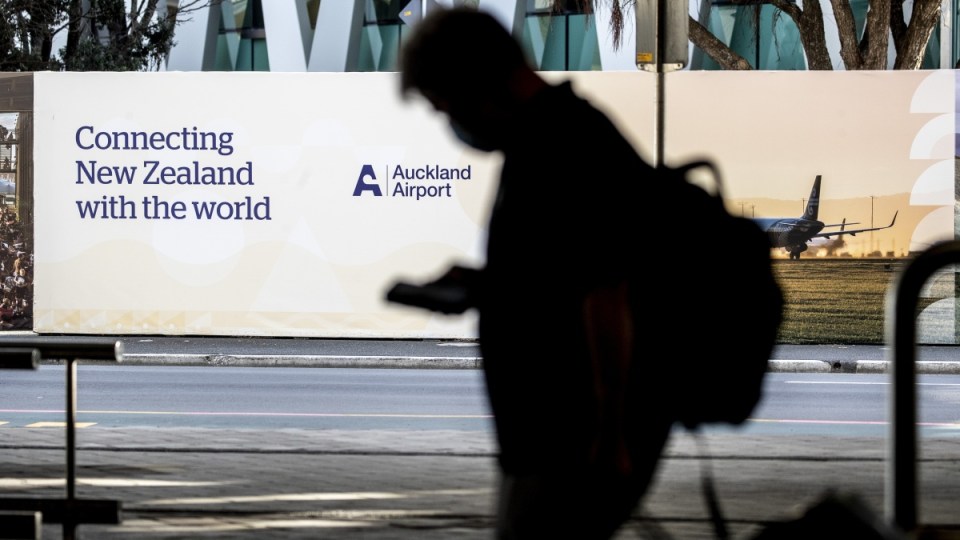 Processing time blow-outs and unprecedented demand for passports mean many overseas-based Australians are having to wait months to get updated paperwork.

The situation is so bad that an Australian in New Zealand with an expired passport looking to start the process this week would not be able to travel until mid-September – even for emergencies.

“From realising I needed a new one in February, to getting it in May … it was quite the saga,” Adam Myers, an Australian citizen living in Wellington, told AAP.

Mr Myers’ story is typical of a number of people Australian Associated Press has spoke to in recent weeks.

Upon realising his passport was expired, the 41-year-old waited a month to get an appointment, and then around six weeks for his new passport to return.

While he’s itching to get home for a visit, luckily there has been no pressing need to return.

“My parents are both 70 plus … I didn’t need the passport as an emergency but I might have,” he said.

Another Hamilton-based Australian — who declined to give her name as her passport is currently being processed — was frustrated by similar delays.

“You need to go to the consulate in person and the wait for appointments is six to eight weeks, with six week processing time after that,” she said.

The Hobart-raised woman has attempted to head home previously during the pandemic, only to be stymied by NZ’s border rules.

She said she was grateful to NZ-based Department of Foreign Affairs and Trade (DFAT) staff doing their best.

“I was very lucky and received a phone call from the wonderful people at the consulate who are running a special Saturday session this week to try and get through the backlog,” she said.

“But it’s still touch and go if the passport will arrive in time for my booked trip early July … and I just want to see my sister.”

The average wait time for a passport for locally-based applicants is 17 business days, though some Australians overseas are waiting longer than three months.

“DFAT advises Australians to plan well ahead of their intended travel dates, including checking their passport’s expiry date,” a DFAT spokesman said.

“Whether applying in Australia or overseas, customers should allow up to six weeks to get a new passport or renew one.”

Backlogs appear to have gotten worse in recent weeks.

As of Monday May 30, the Australian High Commission in New Zealand’s website shows the next available appointment to renew or apply for a new passport — or even a short-term emergency passport — in Auckland is August 2.

In Wellington, the wait is even greater, to August 8 — with the advised six-week waiting time to follow.