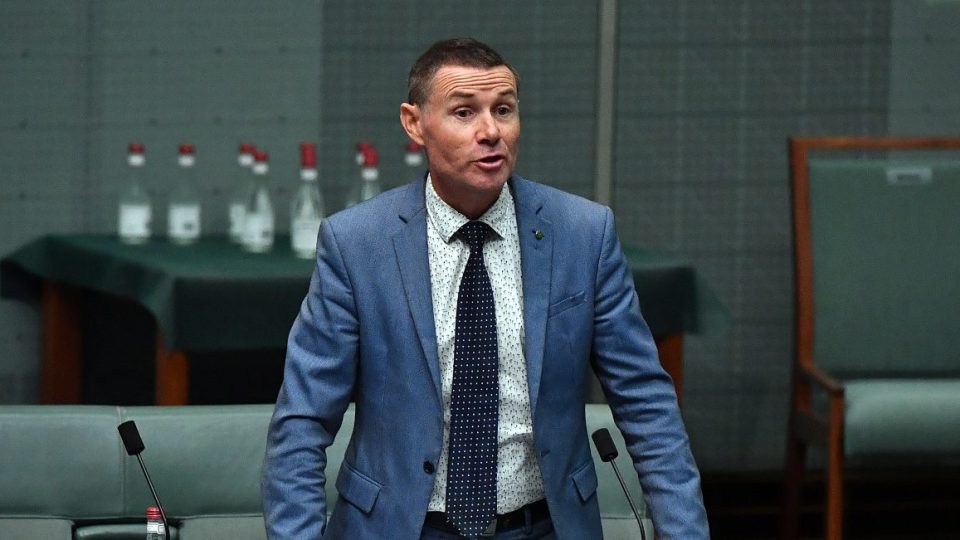 Court action against former Liberal MP Andrew Laming over social media posts published in the lead-up to the 2019 federal election has stalled.

The Australian Electoral Commission has taken Dr Laming to the Federal Court accusing him of contravening commonwealth requirements by publishing material under a “Redland Hospital: Let’s fight for fair funding” Facebook page without adequately disclosing his political links.

A hearing on liability was set to be held next month after Dr Laming agreed to a statement of facts while not legally represented.

However, in a case management hearing in March, Dr Laming’s barrister Douglas Wilson said the MP wanted to withdraw some admissions, while others were to remain as agreed.

But the AEC brought the matter to court again on Tuesday after Dr Laming said in documents filed this month he wanted to dispute other paragraphs in the statement of agreed facts and admissions, the court was told.

The AEC’s solicitor said his client “became totally puzzled as to the approach” Dr Laming was taking.

“The difficulty is that the facts the respondent now seeks to dispute go to whether or not there is a contravention and potentially defences they wish to rely on so it really needs to be resolved before the matter can go to a hearing,” he added.

Justice Darryl Rangiah questioned why the matter was being dealt with in a “piecemeal manner” when the issues should have been dealt with earlier.

“This proceeding has got absolutely nowhere,” he said.

Dr Laming’s solicitor Jarrod Bell said the reason that issues were not raised earlier may partly be because Dr Laming’s legal representatives were brought in at a late stage.

“It is probably something that needs to be explained as part of the application we are seeking,” he added.

Justice Rangiah will hear argument about whether Dr Laming should be allowed to withdraw further facts on June 16, when the liability hearing is due to the held.

Submissions, limited to 10 pages each, are to be filed and costs are reserved until the hearing.

Dr Laming was MP for the southeast Queensland seat of Bowman for nearly two decades, but did not stand for re-election this year. Henry Pike has held onto the seat for the Liberal National Party in Saturday’s election.