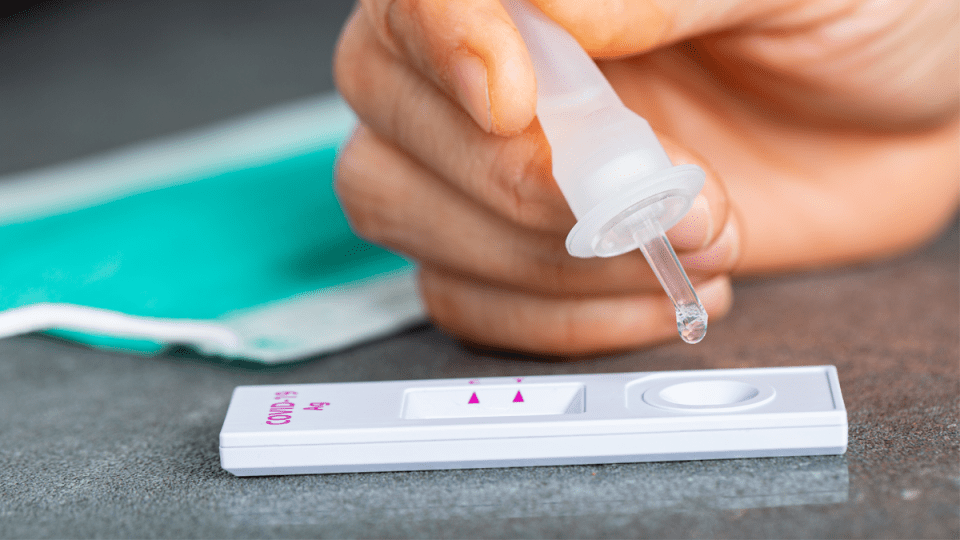 Australians are being urged to register their positive rapid antigen tests with authorities. Photo: Getty

Australia has the highest per capita rate of COVID-19 infections of any comparable country in the world, but pathologists fear they haven’t got the full picture.

In most cases, people are using rapid antigen tests in the home, which firmly places the responsibility to report on the individual rather than a health professional.

It is the first time that the public have been given that kind of responsibility.

Microbiologist and infectious diseases physician Caitlin Keighley said it was important for Australians to register their positive tests.

She said without accurate data on infections, there was no way of knowing the true number of positive infections in the community.

Without that data it is difficult to plan public health responses and assess the impact of treatments and vaccines.

“I suspect patients aren’t self-reporting because they don’t realise the importance for public health and potential treatment. Most are probably still self-isolating,” Dr Keighley said.

She said Australia’s current infection numbers meant it was not necessary to routinely ask patients to confirm antigen tests with a PCR test.

But she said a PCR test was helpful to distinguish if the patient also suffered from concurrent influenza – which could be tested for on the same PCR.

“I urge Australians to report all positive rapid antigen tests to their state health department,” she said.

“When you are unwell, reporting your positive test may not seem like a priority, but it is so important to take the time to do so. It informs us of the public’s resistance to the virus and allows us to take steps to reduce its effect on patients.”

Northern Territory: 236 cases, no deaths, 17 in hospital with one in ICU