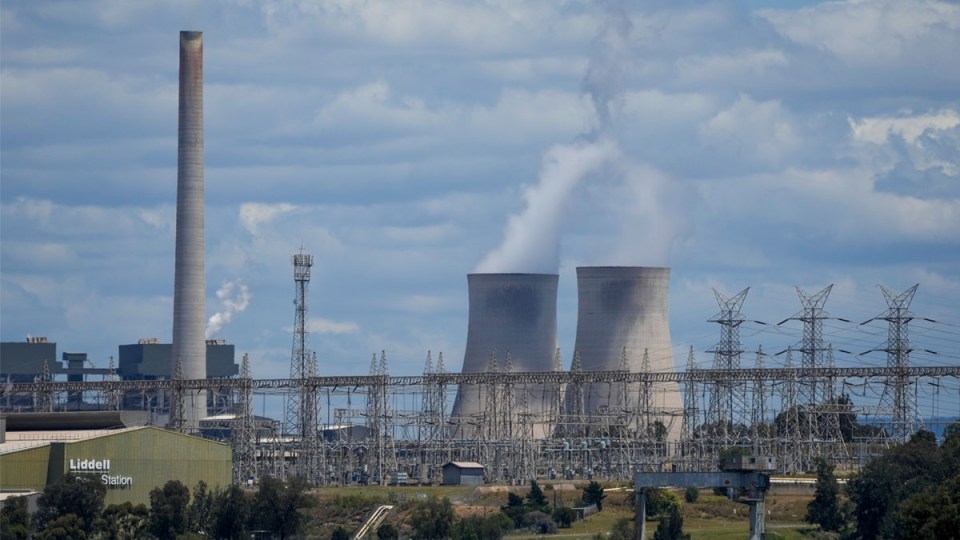 As both major parties shy away from climate policy during the election campaign, Australia continues to have the highest coal power emissions per person among the world’s major economies.

That’s roughly four times the global average, double the average per person in countries like the US and Japan, and more than any other country in the G20 or the OECD.

University of Adelaide energy economist Dr Liam Wagner said he was unsurprised by the ranking, given Australia has long been one of the world’s most coal-dependent countries.

“Australia’s current energy policy has been ineffectual, and has greatly affected our competitiveness and our ability to transition to zero carbon,” he told The New Daily.

Andrew Stock from the Climate Council, who has more than 40 years’ experience in the renewable and traditional energy sectors, said that “Australia’s had its head in the sand for many, many, many years” when it comes to transitioning away from coal.

The impact of this on the climate is tangible in a country like Australia.

“Burning coal on this scale is setting the stage for many fire seasons to come,” Ember’s global lead Dave Jones said.

Dr Wagner said the government hasn’t embraced the transition to renewables despite falling costs, and now the energy providers are playing catch up.

“We’ve been in this position and stuck simply because of policy uncertainty that we’ve had over the last 10 years, if not longer, and it’s really hampered the investment in renewables and made certainly heavy industry more difficult to move to lower carbon practices,” he said.

But the market is starting to shift on its own.

The march of progress

More and more energy providers are looking towards renewables as coal-fired power plants are closed years ahead of schedule.

There are 19 coal-fired power plants around Australia. Most are scheduled to close within the next two decades.

“In fact, companies now are talking about how they progressively close those [coal-fired] plants even sooner,” Mr Stock said.

“Australia’s solar boom is reducing coal use, but there is still a long way to go,” Mr Jones added.

Mr Stock also pointed out that although the current rate of progress might technically be enough to meet the government’s “paltry” target of cutting emissions 26 to 28 per cent by 2030, the reality is more urgent.

“The science would say, and the Climate Council says, that we need to be cutting emissions by 75 per cent – so around three times the cut the government’s talking about – by 2030,” he told TND.

“Both of the major parties are well north of the level of reductions that are required by 2030, based on the climate science,” he added.

The Ember analysts looked at domestic electricity generation, but Australia is also the world’s second-largest exporter of thermal coal.

“The impact we have globally isn’t just the coal we burn to make our own electricity – it’s the coal we export as well,” Mr Stock said.