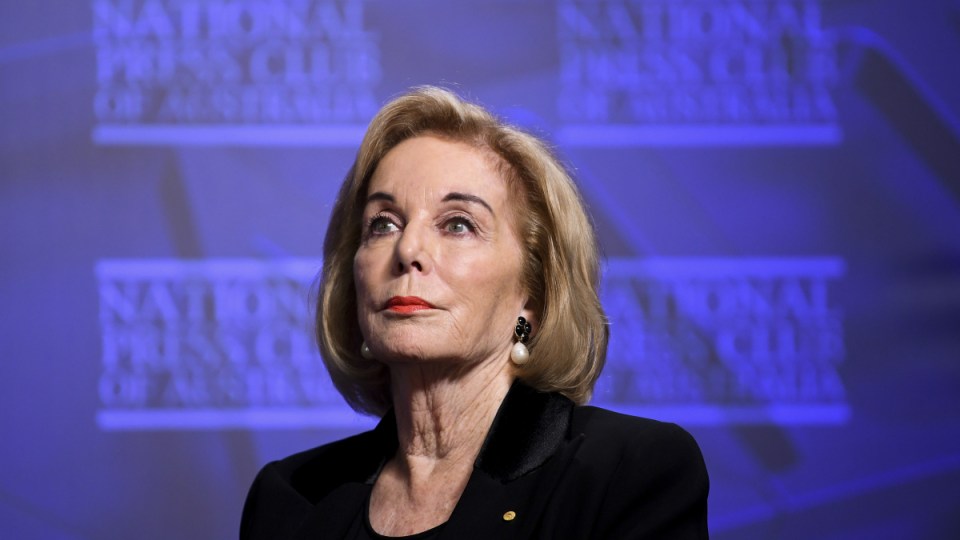 The Australian Broadcasting Corporation will appoint an ombudsman to strengthen public trust and confidence in its complaints handling procedures.

ABC chair Ita Buttrose says the change is essential to maintaining the “strong bond of trust and confidence” the public has in the ABC.

“The ABC has the most extensive and robust complaints handling process of any media organisation in Australia. This is consistent with the high standards Australians know and expect from us,” she said.

“As part of our vital service to the Australian people, the ABC is committed to ensuring complaints handling is fair and responsive to audiences.”

Professor McMillan and Mr Carroll say that their intent is ensure the complaints process is effective, transparent and respected and not onerous or complicated.

The ABC ombudsman will report to and be appointed by the ABC board.

The new position will head an expanded editorial complaints unit with the function of reviewing complaints findings.

The role will supplement the existing two-tier model of in-house complaints handling and external review by the Australian Communications and Media Authority.

The ABC says the approach supports editorial independence and is consistent with other public media organisations such as the BBC, CBC and SBS.