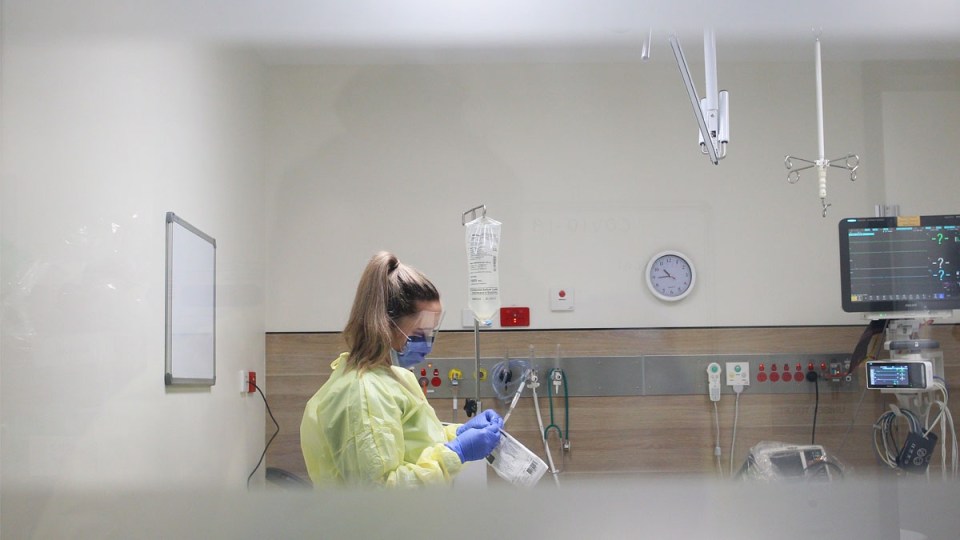 A group of kamini users in Queensland who presented to hospital has sparked new concerns about' dependency on the illegal product. Photo: Getty

Health authorities have raised concern after several patients in Queensland unknowingly became dependent on kamini – an Indian herbal aphrodisiac that contains the opioids morphine and codeine.

In the Brisbane area, 12 patients presented to the hospital with symptoms of opioid withdrawal such as trouble sleeping, diarrhoea, a runny nose, watery eyes, hot and cold shivers, muscle aches and persistent yawning.

Doctors realised that the common denominator was that all of these patients regularly took kamini pills, but lost their main source of the pills when the pandemic hit.

“The hypothesis is that the supply chain from India to these grocers was disrupted,” said Dr Jeremy Hayllar, clinical director of Queensland Health’s Alcohol and Drug Service.

He added that because seven of the 12 patients were rideshare drivers, the impacts of kamini as well as the withdrawal effects posed a serious risk to the wider community.

Thanks to a regimen of buprenorphine (also known by the brand name Suboxone), all 12 patients were able to return to a healthy life.

Kamini is an Ayurvedic product typically taken as an aphrodisiac or as a stimulant, sometimes nicknamed ‘Indian viagra’.

“The patients we saw told us that they were taking it because they’d been advised it would give them more energy, and enable them to work harder and longer,” Dr Hayllar told The New Daily.

“Another group of patients said it helped with anxiety.

In addition to the 12 south-east Queensland patients, health authorities have also encountered sporadic cases of kamini dependency in Sydney, Melbourne, Perth and even Far North Queensland.

Australian laws prohibit the importation of kamini, but it is typically able to evade detection when shipped with other, legal goods.

Queensland health authorities say kamini is available under the counter at “many” grocery stores around Brisbane.

A 2017 investigation by SBS also found that the drug was widely available around Australia.

“If you survey the grocery stores in Melbourne, you’ll find many shops which have practically no grocery sales, but make their money purely out of selling kamini,” one grocery store owner told the broadcaster.

Meanwhile, the Therapeutic Goods Association found that many Australians were able to purchase kamini online.

“So that really suggests that this is probably quite widespread,” Dr Hayllar said.

“It was the COVID supply-chain disruption that brought it to the surface and now it may have buried itself again, and people have just been able to carry on.”

The two main Ayurvedic medicine organisations in Australia did not respond to requests for comment.

An illegal, addictive opioid is available at grocery stores and doctors are concerned