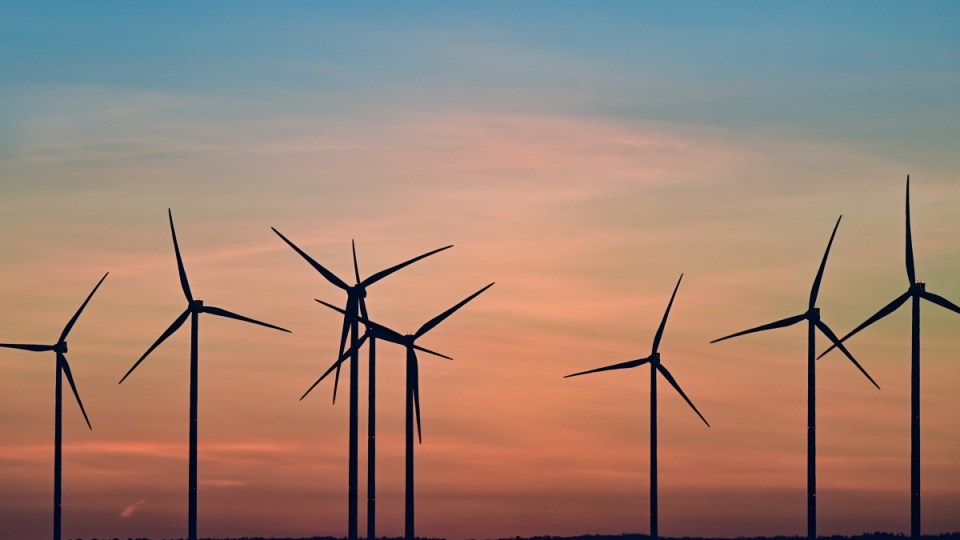 Despite Australia vowing to launch a ‘new chapter in relations with our Pacific family’ in 2018, recent events have made it clear that the story of Australia’s engagement with its Pacific family has not been a happy one for some time. Yet this doesn’t have to be the case.

The result of the upcoming federal election could provide a genuine opportunity to turn things around, based on the region’s priorities not just Australia’s.

If it wins government, Labor has signalled that it intends to bid to host the 2024 UN Climate conference (COP29) “in partnership with a Pacific Island nation”.

If successful in its bid, hosting a COP could provide a truly unique opportunity to transform Australia’s reputation as a “colossal fossil” and usher in a new era of international climate diplomacy and relations with its Pacific family.

For many years, Pacific nations have made it clear that climate change is the single greatest threat facing the region.

Climate change was the most divisive topic between Australia and Pacific Island nations and threatened to derail the region’s primary diplomatic platform, the Pacific Islands Forum.

The situation has not been helped by the fact that Australia has progressively cut foreign aid, abandoned the UN’s Green Climate Fund and has ignored literal pleas from Pacific leaders to stop producing fossil fuels.

Winning the bid to host COP29 in two years will be no easy feat for Australia. It will require dramatically improving the credibility of Australia’s climate policies and a lot of diplomatic heavy lifting – the kind of effort that Australia usually reserves for progressing fossil fuel interests, rather than global climate interests. But this is Australia’s opportunity for change.

Imagine hosting the Preparatory COP meeting (Pre-COP) in Honiara and the COP in Sydney, which has the largest population of people claiming Pacific ancestry in Australia.

The first hurdle is to convince the rest of the world to throw its support behind Australia’s bid, after years of trying to avoid and skip out on major climate events.

In 2024, the year nominated by Labor to host the COP, it will actually be the Eastern European UN regional group’s turn to hold the presidency.

Australia’s UN group (Western Europe and others), is not scheduled to host again until 2026 given the UK just used up the last slot with the Glasgow COP.

The first hurdle is to get Western friends onboard, and the next hurdle is to convince the divided Eastern Europe group to swap places. And this would ideally be stitched up by November.

It will take more than diplomacy though. There is no guarantee that Pacific nations will even want to partner with Australia unless it demonstrates a credible commitment to climate action.

Australia could start by rejoining the Green Climate Fund, which it helped establish and run as the longest serving co-chair of the board.

Australia’s top priority was to “draw attention – and resources – to the Pacific”.

Australia even co-hosted a board meeting of the fund in Samoa in December 2016, a useful model for how to actually partner with a Pacific country to deliver for the region.

Unfortunately Prime Minister Scott Morrison announced on 2GB that he would not be contributing further to “that big climate fund.”

Critically, and not just for the sake of Pacific nations, Australia should take the single most important step to show that it is serious about climate action and stop new fossil fuel production.

As Enele Sopoaga, the former Prime Minister of Tuvalu, noted “no matter how much money you put on the table, it doesn’t give you the excuse to not to do the right thing, which is to cut down on your emissions, including not opening your coal mines”.

Australia will also need to commit to restaffing its foreign affairs agency, which has been systematically hollowed out over the past decade.

The first step is re-establishing an ambassador for climate change in time to attend the G7 meeting in June, which host Germany is touting as a potential ‘climate club’. That is, if Australia can rustle up an invitation.

By hosting COP29, Australia has a real opportunity to rewrite its story on climate, thaw relations with the Pacific and improve domestic policies on climate.

Australia hosting COP29 in partnership with a Pacific Island nation could be a landmark outcome in co-operation.

That is not to say it won’t take humility and compromise on Australia’s part, but the worst thing would be not to try.

Richie Merzian is the climate & energy program director at the Australia Institute, a leading public policy think tank based in Canberra

Richie Merzian: Hosting a UN climate conference at home could be just what the region needs