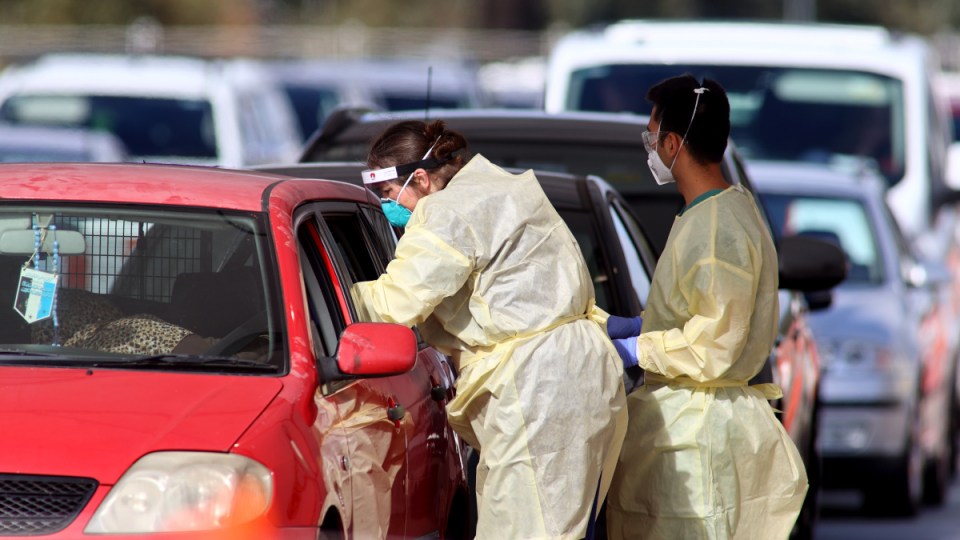 NSW and Victoria have reported 21,300 new coronavirus cases and 16 deaths in the past 24 hours.

Across both states are there are 1804 people hospitalised with the virus but the majority, 1499, are in NSW. There are 85 people in intensive care, with the majority again also in NSW.

It came as the World Health Organisation said the real death toll from COVID-19 was nearly 15 million people, more than double the official figures.

The current official death toll is just more than six million but the new estimate factors in people killed by the virus or due to the impacts of overloaded health systems.

Scientists reached the 14.9 million total by factoring in uncounted deaths and indirect fatalities such as cancer patients being unable to access health services.

Meanwhile, doctors are warning Western Australia has hit the peak of its outbreak of the Omicron variant.

The Australian Medical Association said people needed to remain vigilant for the virus as WA reported more than 10,000 cases on Thursday.

About one in three polymerase chain reaction tests are coming back positive and the remote Kimberley area is reporting three times more cases than other regions.

“This is what occurs when you reduce restrictions while the pandemic is in the plateau phase,” the AMA’s WA president Mark Duncan-Smith said on Saturday.

He urged the state government to boost testing to get a clearer picture of the virus in WA while saying people should still be wearing masks indoors.

The state, which has taken a heavier-handed approach to keeping out the virus during the pandemic than other states, eased restrictions late last month.