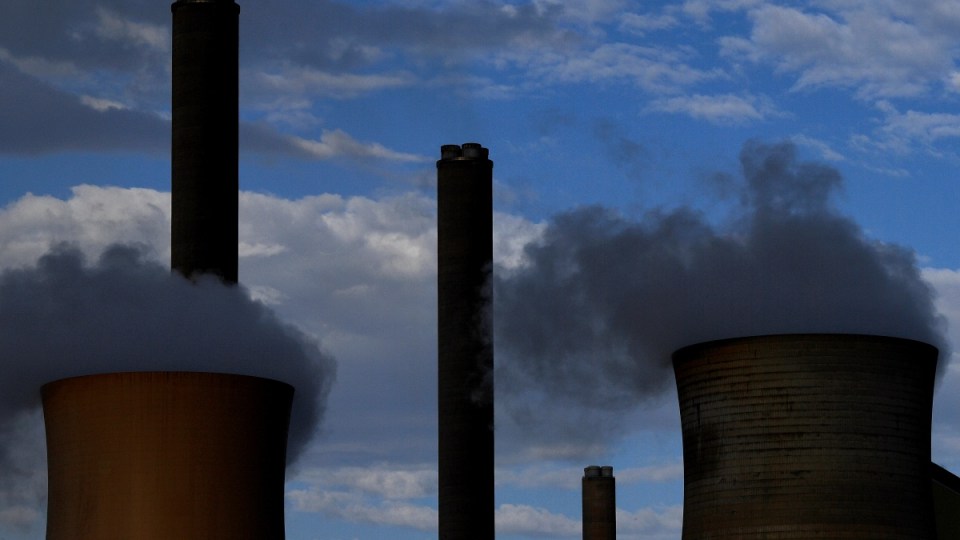 Wholesale electricity prices have increased in every region, a new report has revealed. Photo: AAP

Surging electricity prices for industry and large businesses are adding another cost pressure across Australia.

Oil, coal and gas prices have risen globally amid winter energy shortages and conflict in Europe.

The report issued by the Australian Energy Market Operator said prices in the national electricity market averaged $87 per megawatt-hour (MWh) in the first three months of this year, up more than two thirds on the December quarter and up 141 per cent on the March quarter of 2021.

Outages meant the availability of thermal generators was significantly lower, with black coal electricity generation at its lowest quarterly level in two decades.

Since 2018/19, average wholesale electricity prices have fallen more than 30 per cent, to around $67 per MWh last year, but have since spiked higher.

“The federal government hasn’t managed to achieve its promise from the last election to bring wholesale power prices below $70MWh,” he said.

AEMO executive Violette Mouchaileh said prices in Queensland and NSW, the most dependent on coal-fired generation, were again significantly higher than southern states.

“This was due to the larger price-setting role of black coal generation and system security constraints limiting daytime electricity transfers from Victoria into NSW,” she said.

Wind and large-scale solar output hit a new quarterly record, along with increases in rooftop solar, gas and hydro.

Output from Australia’s largest coal-fired power station Eraring is down 16 per cent so far this financial year.

“If we get this right, if we fix the grid, if we do other measures that we’ve got in place as part of our Powering Australia plan, we will see those energy prices drop,” he told reporters.

Marija Petcovich, head of analytics firm Energy Synapse, said Australia will be vulnerable to price shocks as long as the grid remains reliant on fossil fuels.

Coal prices have surged and this has affected power stations, which must put a bid into the market to provide electricity at a certain price and are reluctant to go too low.

“This has been the main driver of increases in the wholesale price of electricity,” Ms Petcovich said.

East coast prices hit near-record levels and averaged $9.93 per gigajoule for the quarter, sharply higher than $6.05/GJ a year earlier.

Mr Angus said to keep wholesale prices as low as possible, Australia needs to continue to invest in “reliable generation”.

“That’s why we are doing this through Snowy 2.0 and a new gas generator at Kurri Kurri alongside many other key projects.”