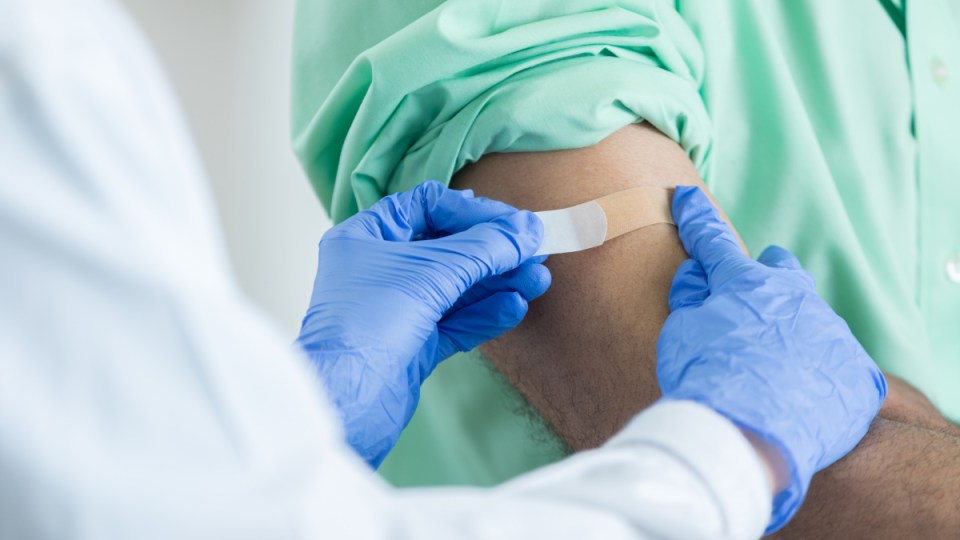 Experts are tipping a bad flu season due to lack of exposure during the COVID-19 pandemic. Photo: Getty

This winter’s flu season is likely to hit Australians hard because of the reduced exposure to the virus over the past two years and low vaccination rates.

The Royal College of Pathologists of Australasia is warning it’s likely to be a bad flu season because of the low uptake of vaccines last year and the low circulation of flu globally over the past two years.

The RCPA acknowledges there is vaccination fatigue but is recommending that anyone aged six months and older get the flu jab to prevent widespread illness and flu deaths.

Those who have not received their COVID-19 vaccines or are eligible for a booster or “winter dose” are being encouraged to get both jabs at the same time.

RCPA Fellow Jenny Robson says people should get vaccinated as soon as possible.

“With the relatively recent opening of international borders, it is highly likely that we will see more influenza cases in Australia in 2022,” she said in a statement on Tuesday.

The peak flu season usually occurs around July and September, however, the virus is notoriously difficult to predict, and the RCPA says this year’s peak could be sooner, with cases of Influenza A already in the community.

Measures over the past two years which protected people from COVID-19 had also been effective in suppressing circulation of flu.

The closure of international borders, quarantine for international travellers, masks, hand sanitisers, social distancing, working from home and school closures, all contributed to a low level of flu during the past two peak seasons.

“However, we now have lower levels of protection in the community, meaning the virus can spread more quickly,” Dr Robson said.