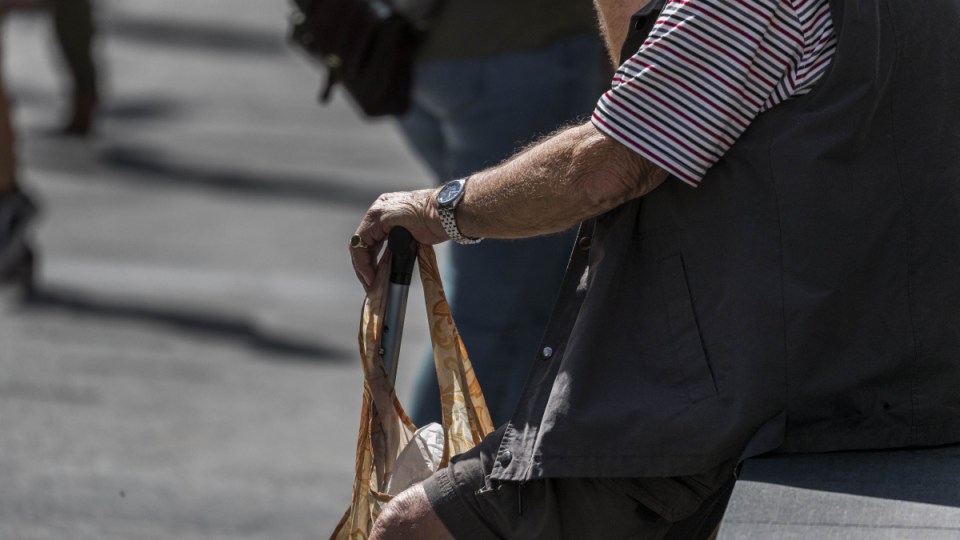 The Health Services Union is hoping for blue skies ahead with increased salaries in aged care. Photo: AAP

A push to increase aged care worker wages will move into the spotlight when hearings begin in the Fair Work Commission.

The case by the Health Services Union, which begins on Tuesday, will seek to lift wages for workers in the sector by 25 per cent.

It comes as support for aged care has emerged as a key issue for both parties in the federal election.

The union’s national president Gerard Hayes said the commission case would seek to cover personal care staff, along with caterers, cleaners, administration officials and other workers in the sector.

“This case is about rebalancing the scales and giving the long-suffering aged care workforce the decency and dignity it deserves.”

Hearings for the case will be held in Sydney.

The application for the pay rise made by the union also seeks an improved career structure, introducing a specialist personal care worker category, with carers trained to work in areas such as dementia.

Mr Hayes said the pandemic and the stresses it had caused on the sector had exacerbated issues for staff.

“Aged care workers have strived to provide care but they’ve been hopelessly understaffed and worked long stretches without access to vaccines or protective equipment,” he said.

“The workforce has carried the cost of a callous, tight-fisted government that simply doesn’t care.”

Prime Minister Scott Morrison said the government would support an increase to aged care wages, should it be recommended by the commission.

Labor has publicly called for a pay rise for the sector, with Opposition Leader Anthony Albanese pledging the party would make a submission to the commission backing the wage rise.

The opposition have pledged a more than $2.5 billion boost for the sector should Labor win the May 21 federal election.