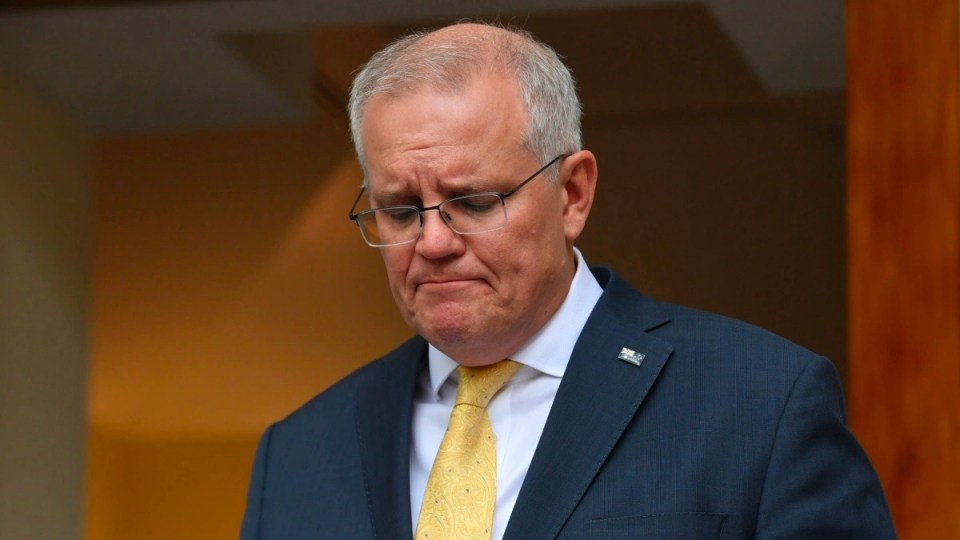 Australia continues to raise its concerns about a security pact between China and the Solomon Islands in a respectful manner conscious of the country’s sovereignty, the prime minister says.

Scott Morrison dismissed suggestions his government had dropped the ball on its relationship with the Solomon Islands after a leaked Sino-Solomons security pact took Australia by surprise.

Mr Morrison says Australia continues to work closely with Honiara as Pacific Minister Zed Seselja was promptly flown to the capital on Tuesday for talks with Prime Minister Manasseh Sogavare, despite the government operating in caretaker mode during the election campaign.

“We will continue to work through these sensitive issues as a Pacific island family,” the prime minister said on Wednesday.

Mr Morrison says he’s remained in regular contact with Mr Sogavare and that Australia remains the first point of call for the Solomon Islands.

“They are a sovereign nation. I respect their independence,” he said.

“What we have been doing is ensuring that they are fully aware of the risks and the security matters that are not only of concern to Australia, but Pacific nations.

“We have been respectfully raising those matters with the prime minister and his senior cabinet ministers and officials within his government.”

Top United States Indo-Pacific security advisor Kurt Campbell is reportedly due to land in Honiara next week for high level talks over the security pact.

The US Deputy Secretary of State Wendy Sherman has also spoken to Solomon Islands Foreign Minister Jeremiah Manele about plans to open a US embassy in Honiara and “joint efforts to broaden and deepen engagement between our countries in support of a free and open Indo-Pacific region”.

President Joe Biden’s pick for Australia’s next ambassador Caroline Kennedy previously raised concerns about the lack of US presence in the region, saying the opening of the embassy “can’t come soon enough”.